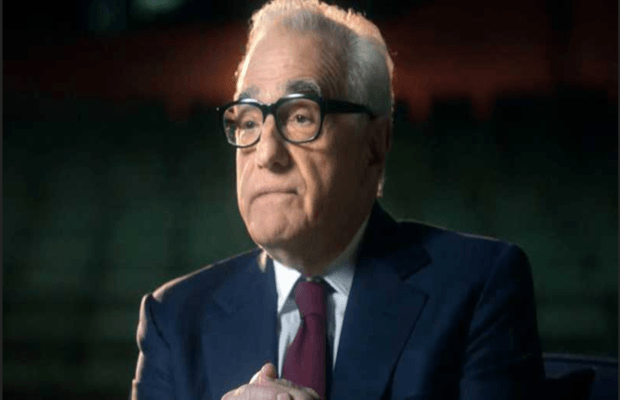 Acclaimed filmmaker Martin Scorsese who has recently collaborated with Robert De Niro for gangster epic Irishman has criticized MCU and Avengers for lacking the human touch and being too superhero-ish. He said the movies are “not cinema” type.

While talking to Empire Magazine the aced director said, “I don’t see them. I tried, you know? But that’s not cinema, honestly, the closest I can think of them, as well made as they are, with actors doing the best they can under the circumstances, is theme parks.”

“It isn’t the cinema of human beings trying to convey emotional, psychological experiences to another human being,” said the Goodfellas director.

While Scorsese criticized the highest grosser of 2019 for not being able to acquire Oscar’s or other critical acclamation, the makers of Avengers are not eyeing the awards as such.

“Maybe it’s easy to dismiss VFX or flying people or spaceships or billion-dollar grosses. I think it is easy to say that you have already been awarded in a certain way. Alfred Hitchcock never won the best director, so it’s very nice, but it doesn’t mean everything. I would much rather be in a room full of engaged fans,” said MCU CEO Kevin Feige.

While director of Avengers James Gunn took to Twitter to respond to one of the favorite filmmakers.

“Martin Scorsese is one of my 5 favorite living filmmakers. I was outraged when people picketed The Last Temptation of Christ without having seen the film. I’m saddened that he’s now judging my films in the same way,” tweeted the filmmaker.