Eternals will hit theaters on November 5. 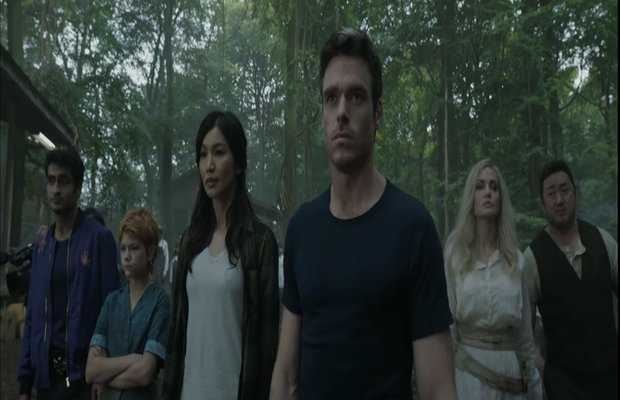 The Eternals release has been delayed for over a year owing to the COVID-19 pandemic.

The upcoming film which centers on a new group of Marvel heroes is being directed by newly Oscar winner Chloe Zhao.

Though the details of the film’s plot are kept tightly under wraps, Marvel’s teaser only reveals the main characters. 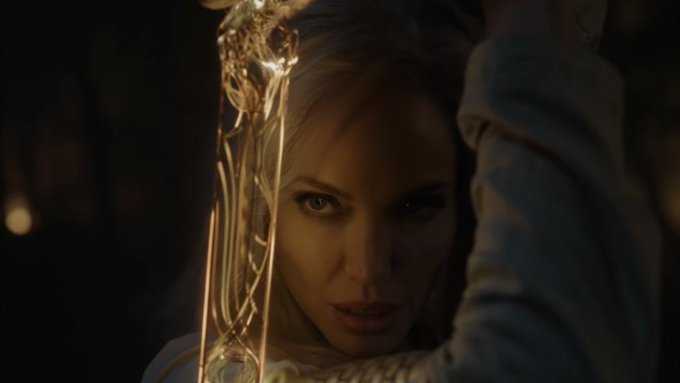 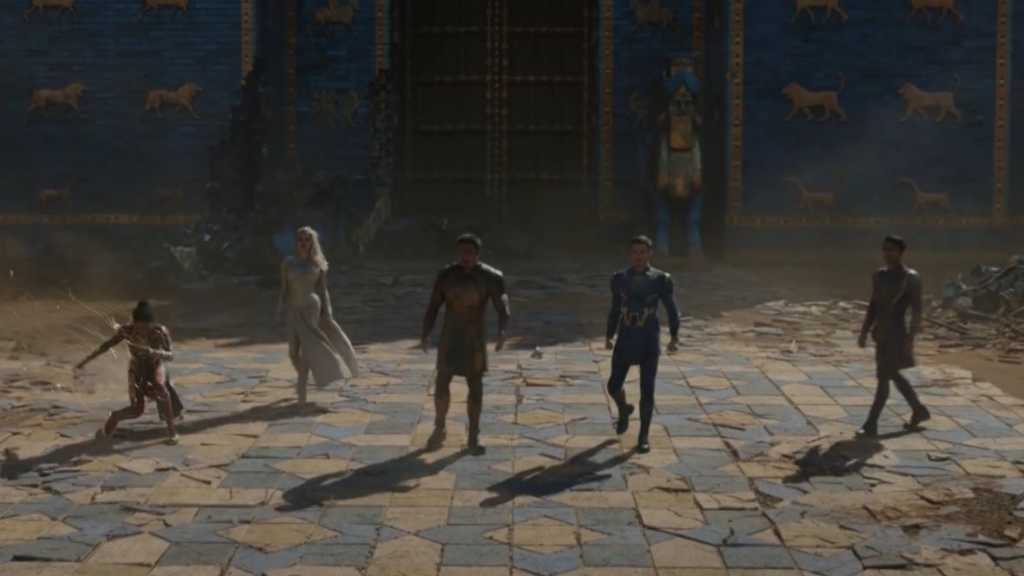 The teaser features only a couple of scenes showing a group convening on a beach and leading a large number of people through a forest. There is a look included of Selma Hayek on horseback, as well as a blonde Jolie wielding a mythic-looking sword.

OUR FIRST LOOK AT #ETERNALS!

Zhao’s signature visual style is seeping through. This film is going to change the game. Can’t wait to see a full trailer, which is probably coming very soon! The film hits theaters this November…
pic.twitter.com/2O0PaMSacG

If the plans go unchanged the Eternals will hit theaters on November 5. 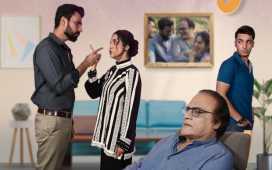