The brief trailer shows how Bucky Barnes (the Winter Soldier) and Sam Wilson (Falcon) grapple with the aftermath of Steve Rogers' retirement in Avengers: Endgame 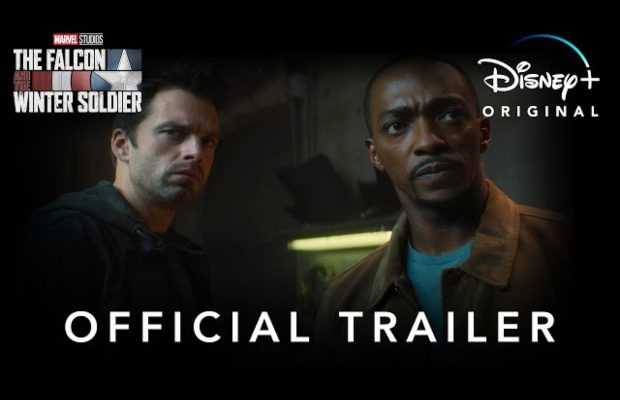 Marvel unveils a new Falcon and Winter Soldier Disney+ trailer. The original series directed by directed by Kari Skogland will arrive on 19 March 2021.

The trailer of the much-anticipated series trailer was unveiled during the Super Bowl 2021 event on Sunday, and later, a longer duration trailer of two-minutes premiered online.

The trailer opens showing Falcon (played by Anthony Mackie), and Winter Soldier (played by Sebastian Stan), in an interrogation room.

Fans can also see a glimpse of the coveted Captain America shield which is held  the Falcon and the Winter Soldier in an apparent tussle between the two.

However, they do come together albeit with some ego clash, to take down the antagonist Baron Zemo.

Are you ready? Watch the brand-new trailer for @MarvelStudios’ The Falcon and the Winter Soldier and start streaming the Original Series March 19 on #DisneyPlus. #FalconAndWinterSoldier pic.twitter.com/09qbLUiS7e