Black Panther 2: Marvel Will Not Use Digital Double for Chadwick Boseman

“No. There’s only one Chadwick, and he’s no longer with us," says Black Panther executive producer Victoria Alonso. 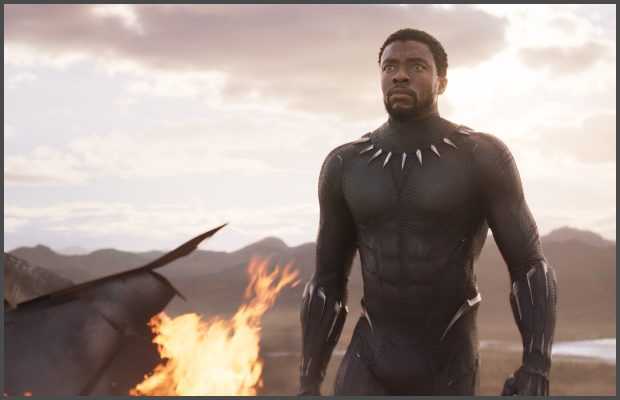 Marvel will not use a digital double for the late Chadwick Boseman in the upcoming Black Panther 2 film.

In a recent interview with the Argentine newspaper Clarín, the MCU producer strongly denied the rumored digital appearance of late Chadwick Boseman, who played the title role in the first film.

“No. There’s only one Chadwick, and he’s no longer with us. Sadly, our king has died in real life, not only in fiction, and we’re taking a little time to see how we continue the story and how to honor this chapter of what has unexpectedly happened to us, so painful and terrible to be honest,” Alonso said.

“Chadwick wasn’t only a wonderful human being, every day of the 5 years we spent together, but also, I believe, that what he did as a character elevated us as a company, and has left his moment on history,” Alonso added.

Reportedly, the production for Black Panther 2 will begin sometime in early 2021 and is expected to relase in 2022.

Chadwick Boseman, who played the title character of Black Panther died earlier this year in August at aged 43 from colon cancer.

tweet
Share on FacebookShare on TwitterShare on PinterestShare on Reddit
Saman SiddiquiNovember 16, 2020
the authorSaman Siddiqui
Saman Siddiqui, A freelance journalist with a Master’s Degree in Mass Communication and MS in Peace and Conflict Studies. Associated with the media industry since 2006. Experience in various capacities including Program Host, Researcher, News Producer, Documentary Making, Voice Over, Content Writing Copy Editing, and Blogging, and currently associated with OyeYeah since 2018, working as an Editor.
All posts bySaman Siddiqui