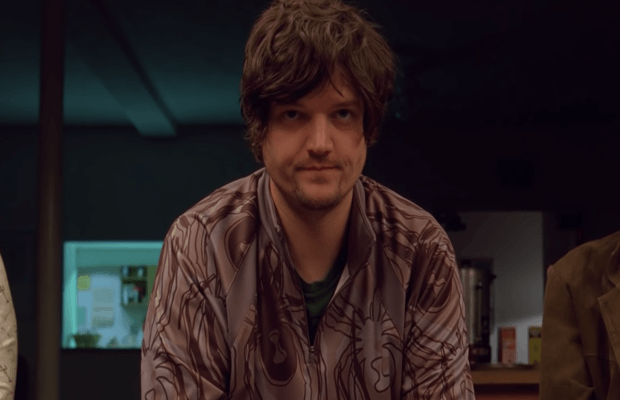 The much hyped sequel of Breaking Bad, El-Camino featuring Matt Jones as his popular role Badger is soon to release on Netflix. While the excitement around the movie continues to grow, the story and everything else about El-Camino is kept under tight wraps by writer-director Vince Gilligan.

So much so, that the script of the moving was kept secret from the cast too as they shot some fake and some real scenes!

“I am in the movie. But I have no idea what happens,” Jones said while talking to Fair Game.

“I honestly don’t know, because I only again read the scenes that I’m in,” he added.

The actor added that despite his presence in the film, he still does not know what will the movie contain and what should fans expect.

“I honestly don’t know. Honestly, I really don’t know and I know that even Vince was playing — he’s a tricky guy. I think he was fooling even people involved in the thing and adding in scenes that weren’t there and were there, you know what I mean? I don’t really, honestly, know what’s exactly in the movie,” the actor reiterated.

Read More : Netflix releases first look of Olivia Colman as the Queen in “The Crown” series

In addition to keeping the script a secret and fake shoots, the cast was also kept under fake names in the hotels and were disguised in layers of clothes once out for shooting. El-Camino cast did not even get a chance to have a story read together.

“Actually, they couldn’t even send me a script. We stayed in hotels under pseudonyms. Mine was Jean-Luc Picard, I’m not kidding,” said Jones.

El-Camino is set to release on October 11, and Netflix is the only place where the film will unveil for the first time. So far we only know that the film will pick up from where Breaking Bad’s finale Felina left off. The plot will reunite Badger with his fugitive pal Jesse Pinkman (Aaron Paul), who is wanted for his connections with meth tycoon Walter White (Bryan Cranston).