Mr. Naseeb Ullah works with determination and has achieved a lot of success in his life. 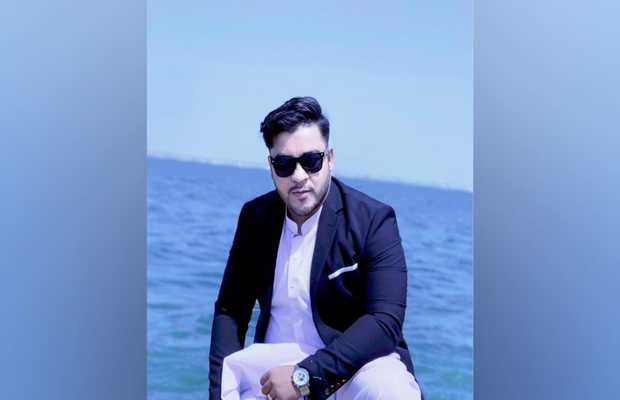 Success comes most to those who do not give up and work hard until they succeed. We had a chance to talk to young Naseeb Ullah, a social media marketing expert, who has gained fame in a very short period. Mr. Naseeb Ullah works with determination and has achieved a lot of success in his life. He has more than 6-year experience of business and e-commerce.

We interviewed Naseeb Ullah and asked him about his life and his business. We also asked him how he succeeded at such a young age.

Naseeb Ullah has been thinking about his business since childhood as his father runs a big business. And because of his interest, he got involved in the family business when he was in eighth grade at school.

Born on 03 July 1999 in Balochistan – Pakistan, Naseeb Ullah has a nickname “Badshah”.

How far have you studied?

How many companies do you and your father and brother own?

Naseeb Ullah told us that he has a total of 8 companies, which is the property of his own and his brothers and his father.

What is the nature of your business?

How did you think about working on social media?

Out of the 8 companies of your father and brothers, any company is in your name?

Naseeb Ullah says, “yes NT Exports Company is my property. This company is also an import-export company”. In addition to this company, he is also working on social media and a website that has millions of traffic to his sites.

How much is your monthly income?

In response to this question, Naseeb Ullah told us that he earns 10 million-plus from his company alone, and also a lot of dollars from social media.

He said at the end of his interview:

“Human beings should not give up under any circumstances and keep trying, because if any person keeps working hard, then one day he will definitely succeed,” he said.