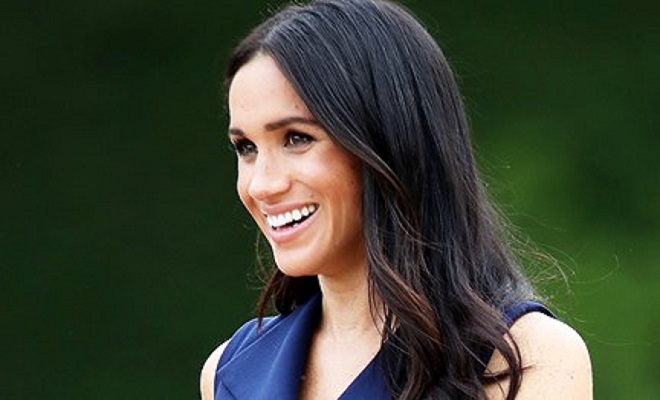 Although Meghan Markle broke protocol after being invited to Queen Elizabeth II’s Christmas party last year (only Royal spouses are invited) it seems this year, she’ll have to follow a set of strict rules as a member of the British Royal clan.

And following the rules mean, you don’t get to open any presents on the Christmas morning.

Instead, the Royal family opens there presents on Christmas Eve instead at teatime.

According to the Royal family’s official website, “On Christmas Eve, The Royal Family lay out their presents on trestle tables and will exchange their gifts at teatime.”

Although a number of families have this tradition of opening a present on the Eve of Christmas, things will perhaps be new for Meghan as she takes her time to settle amongst the royal clan and adopt their demeanor.