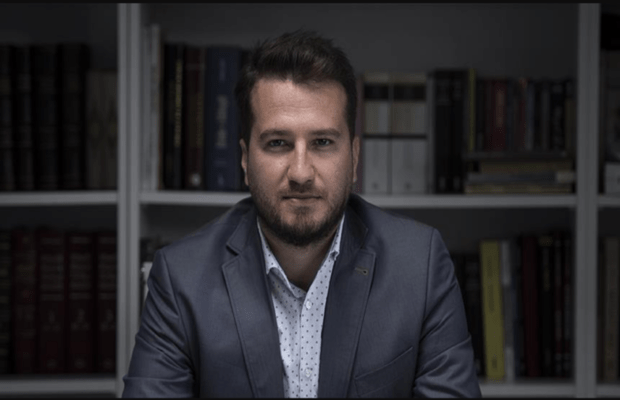 The Urdu dubbed version of series Ertugrul Ghazi became a massive hit in Pakistan and went on to break the world record for the most subscribers on YouTube.

In a recent interview with the Anadolu Agency of Turkey,  Mehmet Bozdag expressed his desire to take steps for a co-production with Pakistani talent.

“I am surprised that we did not make any collaborations to this day because we call each other brother countries,” said Bozdag, referring to Turkey and Pakistan.

“However, we have never signed a deal in the field of culture and arts. So then where is the fellowship?”

Bozdag stressed that there should be joint projects where producers and actors come together.

“When one of us is in trouble, both countries are mobilized. But we should also do this act on better days and organize days of culture not only in the cinema but also in the field of cuisine, museums, and history.

Bozdag said he expected the series to attract attention in Pakistan, but he never thought it would be in such a short time.

Mehmet Bozdag, who is also the screenwriter of the drama, expressed his happiness over the series being a massive hit in Pakistan.

“Even if Turkey and Pakistan have separate borders, the souls are of one nation,” he added.

tweet
Share on FacebookShare on TwitterShare on PinterestShare on Reddit
Saman SiddiquiMay 25, 2020
the authorSaman Siddiqui
Saman Siddiqui, A freelance journalist with a Master’s Degree in Mass Communication and MS in Peace and Conflict Studies. Associated with the media industry since 2006. Experience in various capacities including Program Host, Researcher, News Producer, Documentary Making, Voice Over, Content Writing Copy Editing, and Blogging, and currently associated with OyeYeah since 2018, working as an Editor.
All posts bySaman Siddiqui