Farar is exclusively being made for the Indian OTT platform Zee5 and is slated to release sometime later this year. 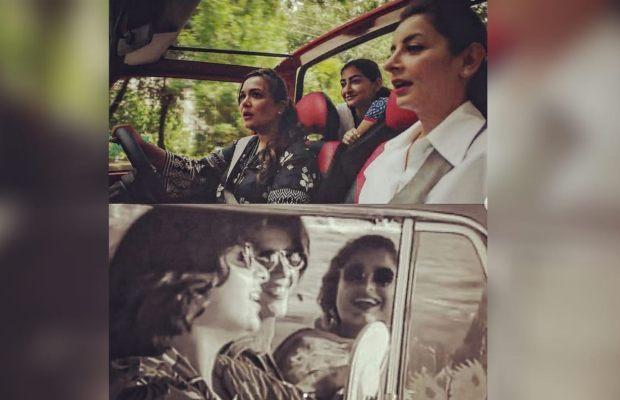 Mehreen Jabbar’s telefilm Farar is getting a remake after 25 years as a web series!

As being reported, the new Farar is exclusively being made for the Indian OTT platform Zee5 and is slated to release sometime later this year.

Film director Mehreen Jabbar’s 90s telefilm Farar featured the story of three friends cruising through Karachi, trying to carve a way out for themselves.

Mehreen Jabbar shared the news with fans with a nostalgic Instagram post with the caption, “25 years later, three friends trying to get by and shine in the glorious and mad city that is Karachi. From old Farar to a new Farar. Coming this year.”