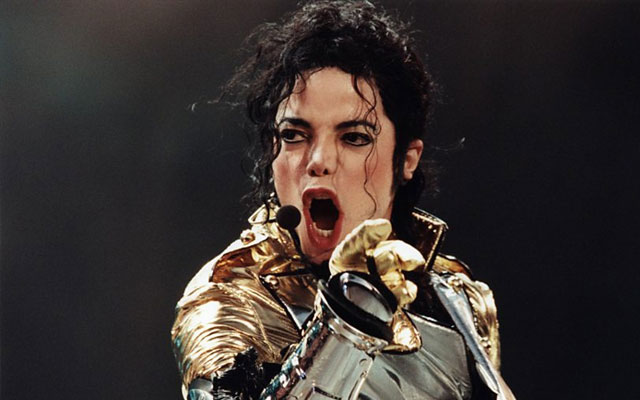 Michael Jackson estate’s co-executor said on Tuesday that he’s confident the late superstar’s supporters will be able to protect his legacy in the wake of an HBO documentary featuring the disturbing stories of two men who say Jackson sexually abused them as boys.

Longtime entertainment attorney, John Branca called the documentary a one-sided “made-for-TV-movie” and accused the film’s subjects of being motivated by money. Branca acknowledged that Jackson’s estate has faced “challenges” since the documentary’s release, but said he doesn’t believe there will be a long-term impact.

“People love Michael. They love Michael’s music for sure. And if the investigation is effective, which I think it will be, in showing that there is severe doubt about what may or may not have happened, we will be back to people feeling ‘It’s OK to say I like Michael,'” Branca said on a panel hosted by the Harvard Institute of Politics.

It’s the latest attack by Jackson’s estate against “Leaving Neverland,” featuring Wade Robson and James Safechuck. The estate has slammed filmmakers for not interviewing any of Jackson’s family members or other defenders, who insist the singer never molested a child.

The film’s director, Dan Reed, has repeatedly defended the film. Robson and Safechucks’s accusations are not new, but have put Jackson’s legacy under fresh scrutiny amid the #MeToo movement.

A lawyer for the men said Tuesday that Branca and lawyers for Jackson’s estate are seeking to discredit the singer’s accusers out of their own financial interest.

“Their recent comments are just part and parcel of the same thing they’ve been doing for years, which is protect the estate so they can continue to profit off of it,” attorney Vince Finaldi said.

The men first came forward with their stories years earlier in lawsuits. Both of them had previously denied the singer sexually abused them, but said having their own children and Jackson’s 2009 death forced them to face the truth. Their lawsuits were dismissed for technical reasons and their appeals are expected to be argued this summer.

Jackson, who was cleared in 2005 of charges that he molested another boy, acknowledged that he befriended numerous children, including some he invited into his bed, but denied molesting any.