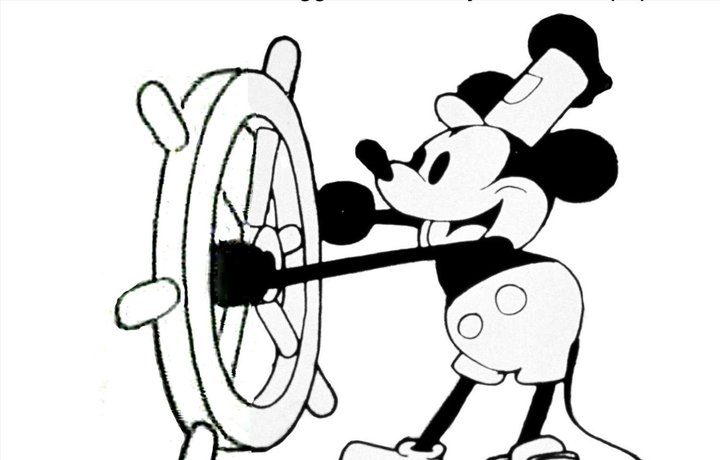 Mickey Mouse, the brainchild of cartoonist Walt Disney that eventually came to symbolize a global entertainment empire, celebrated his 90th birthday on Sunday. 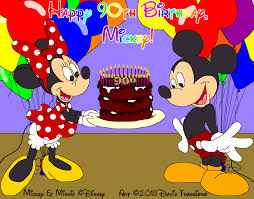 The iconic rodent, whose easily recognizable silhouette consists simply of a big circle and two little ones for ears, launched his celluloid career in Steamboat Willie, at New York’s Colony Theater on Nov 18, 1928.

According to Disney’s website, “Walt Disney’s Mickey Mouse made his debut when “Steamboat Willie” premiered in New York.”

Before Walt Disney created Mickey Mouse, he made Oswald the lucky rabbit.  But in a dispute with his business partner at Universal, Disney lost the rights to Oswald.

The loss of his first character inspired the birth of the mouse.

Disney also tweeted a 90 second video of Mickey over the past 90 years.

Everything Mickey in a minute (and a half)! You'll be all ears for 90 years of Mickey in 90 seconds. #Mickey90 pic.twitter.com/8eg0hFyitu

Mickey was the first cartoon character with a star on the Hollywood Walk of Fame. That honor came in 1978 for Mickey’s 50th birthday.

In 1978 Mickey Mouse achieved something no other animated character ever had before: His very own Hollywood Star! Do you know what the occasion of his star commemorated? #MickeyMouse 📷 : @magical_mickey_mouse pic.twitter.com/VC9oOhxHar

Mickey Mouse, whom the Walt Disney Co calls its global ambassador, also starred in Disney’s critically acclaimed 1942 animated film “Fantasia,” and would go on to launch a franchise with “The Mickey Mouse Club,” the 1950s television series that was a favorite of American baby boom kids.