The film is currently under production at Warner Bros Studios Leavesden outside of London. 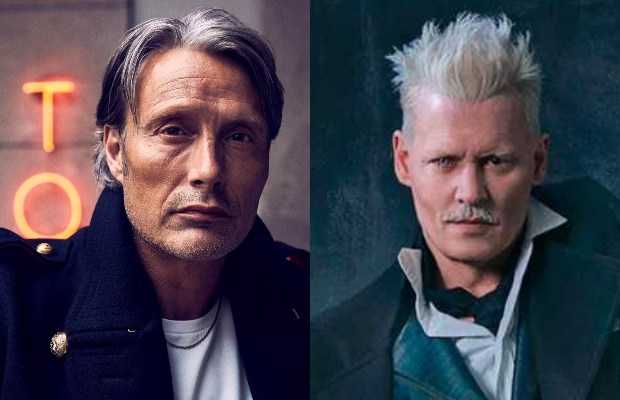 Mads Mikkelsen will be replacing Johnny Depp as Dark Wizard Gellert Grindelwald in the Fantastic Beast 3.

The confirmation comes from the Warner Bros.

The studio in a press release on Wednesday said that Mads Mikkelsen has been cast as Dark Wizard Gellert Grindelwald in the third “Fantastic Beasts” film.

The third installment of the Harry Potter spinoff based on the JK Rowling fantasy franchise is currently in production at Warner Bros. Studios Leavesden outside of London.

The other cast of the film includes Eddie Redmayne and Jude Law.

As being reported, Mikkelsen (Rogue One: A Star Wars Story, Hannibal, Casino Royale) had been the top choice to replace Johnny Depp.

Depp had played the role of Grindelwald in the first two installments but was compelled to leave the film after losing a major libel suit against News Group Newspapers, publisher of The Sun earlier this month in the UK.

tweet
Share on FacebookShare on TwitterShare on PinterestShare on Reddit
Saman SiddiquiNovember 26, 2020
the authorSaman Siddiqui
Saman Siddiqui, A freelance journalist with a Master’s Degree in Mass Communication and MS in Peace and Conflict Studies. Associated with the media industry since 2006. Experience in various capacities including Program Host, Researcher, News Producer, Documentary Making, Voice Over, Content Writing Copy Editing, and Blogging, and currently associated with OyeYeah since 2018, working as an Editor.
All posts bySaman Siddiqui