Miracle in Cell No 7. is being released under the banner of HKC Entertainment. 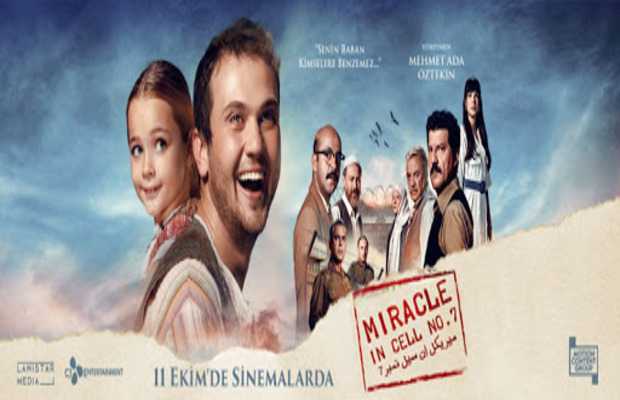 Miracle in Cell No 7, Turkish film is all set to release all across Pakistan on March 13.

It is going to be the first Turkish language film to be screened across the country, released under the banner of HKC Entertainment

The distribution company plans on screening the film in 45 cinema houses.

The film is the Turkish adaptation of a Korean film of the same name. 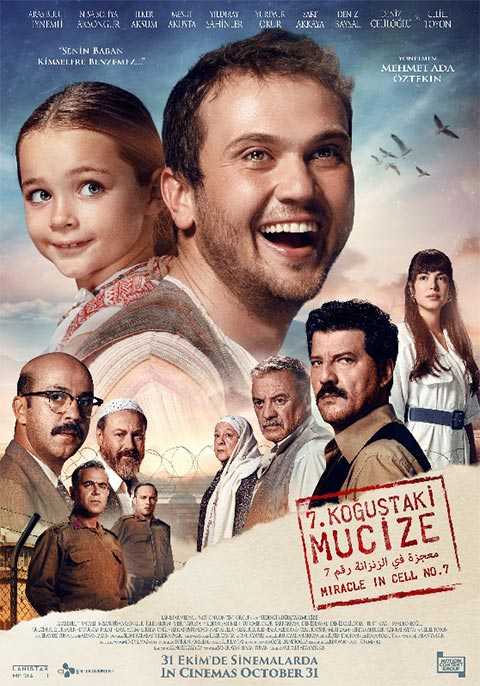 Based upon the story of a mentally-ill father, who is wrongly accused of murder and his young daughter.

Mehmet’s life is turned upside down when he is sentenced to the death penalty for a crime he didn’t commit.

The story follows we follow how he befriends fellow inmates in the prison cell named 7 and who help him reach out his daughter,