Total Cases
|
News Updates
HomeEntertainmentMission Impossible franchise to return with back to back 2 films!
EntertainmentFilmsNews

Mission Impossible franchise to return with back to back 2 films! 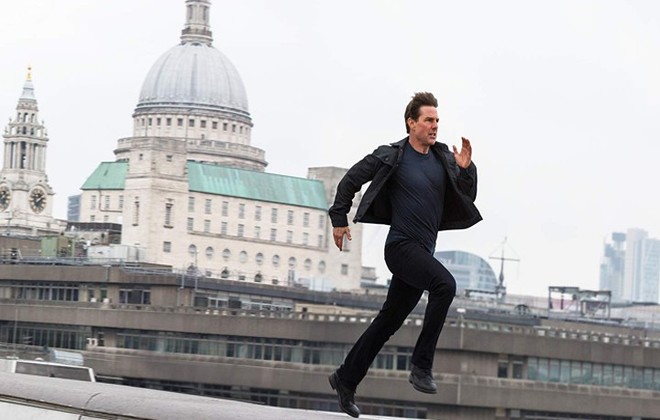 And yet again the Paramount Pictures is all geared up for the Mission Impossible 7 and 8 in collaboration with the director Christopher McQuarrie.

As sources reveal, McQuarrie has signed back on to return to write and direct two back to back films of the world-famous Mission Impossible franchise.

The first film will come out in summer 2021 and the second is slated for summer 2022. The release comes in 2021 to avoid conflict with Paramount and Cruise’s next big venture, “Top Gun: Maverick.”

Both the actor in lead and the director have confirmed the news by taking it to social media.

It was earlier in an interview that McQuarrie revealed that he hopes to do something different and had been meeting on a handful of projects including Paramount’s “Without Remorse” starring Michael B. Jordan as John Clark.

The last “Mission: Impossible” film did a whopping business, grossing over $790 million worldwide, noted to be the best haul in the franchise to date.

Seems like the studio knows pretty well that they couldn’t let a good thing die and has quickly moved to bring back McQuarrie to write and direct the next two installments.

As being reported McQuarrie will be starting to write the script. Meanwhile, Cruise continues to shoot “Top Gun: Maverick.”

No start date has been set yet for the new films to kick off, but according to the sources, shoot might start sometime in 2019.