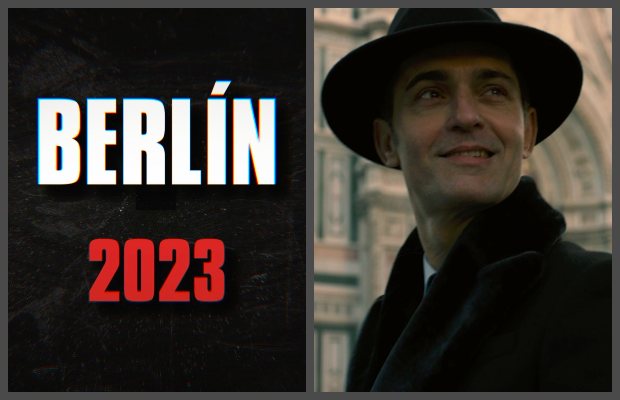 Money Heist series will conclude this month, however,  there is something more in stores for the series fans.

Netflix has greenlit a spinoff of Money Heist, which will be centered around popular character Berlin.

Titled “Berlin”, the show is set to launch in 2023, reports Deadline.

Berlin is one of the most popular-yet-polarising characters of the Spanish series originally known as “La Casa De Papel”.

Though there are no further details available regarding the upcoming project, what’s going to be the show’s plot and how the makers plan to bring Berlin back,

As fans know that the character Berlin had died towards the end of season two.