No plans for Christmas or New Year's, no problem! 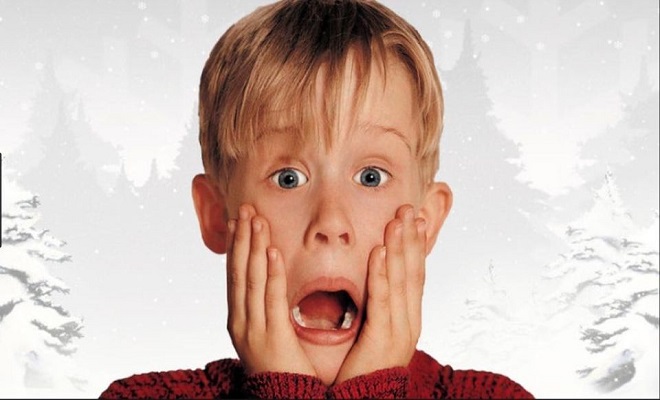 So its Christmas eve and you’re done with the family dinner and gatherings. But what about the rest of the day? What do you do with the time on your hands when friends and family have left after a full day of treats and amazing lunches?

Now this one is the ultimate Christmas watch. Kids and adults have always and will always enjoy the adventures of Kevin McCallister and how he pranks Harry Lyme and Marv Merchants when his family accidentally leaves him home alone while flying off for a vacation.

How the Grinch Stole Christmas

Starring Jim Carrey, Taylor Momsen, Jeffrey Tambor, Christine Baranski and Molly Shannon in pivotal roles, this fun movie revolves around the story of a grumpy green alien creature who wants to ruin Christmas for everyone. The Grinch is perhaps one sweet and adorable film that you’ll absolutely enjoy. Its also available on Netflix.

When a little girl writes to Santa asking for a wife for her dad it triggers a love triangle in his life. Dear Santa is a family entertainer starring Amy Acker, David Haydn-Jones, Emma Duke, Patrick Creery and Gina Holden in pivotal roles.

Elf was immediately termed a holiday classic when it first released in 2003. The film is also hailed as one of the best of Will Ferrell’s films of all times. The story of Elf revolves around a long lost father and son and is one of the finest Christmas watches ever.

Santa is on a run from the police and this father and son duo have to now save Christmas themselves. Get Santa is a snarky, dry humored film starring Jim Broadbent, Rafe Spall and Kit Connor amongst others in pivotal roles.