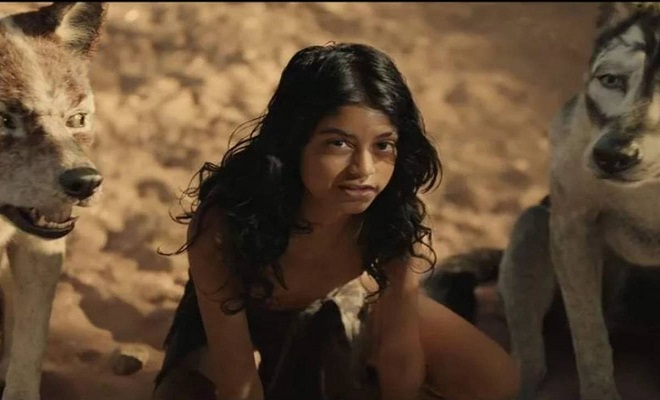 Netflix is certainly going to change the world of feature films in the future. The online streaming giant has just released the trailer of its original Mowgli: Legend of the Jungle, and we have to say it, this one is a winner.

Mowgli (Rohan Chand) is a human being, lost in the jungle. He’s brought up by a pack of wolves and has a panther and a bear as his best friends. But somethings wrong because the humans are taking over the jungle. Torn between the animals and the people, Mowgli needs to pick a side for his future. What will the outcome be, you’ll have to watch the film to find out.

Mowgli has been directed by The Lord of the Rings actor Andy Serkis and features Christian Bale as Bagheera the Panther, Cate Blanchett as Kaa the Python, Naomie Harris as Nisha the Wolf, Andy Serkis as Baloo the Bear and Benedict Cumberbatch as Shere Khan the Tiger.

The film will have a limited theatre release on November 29 and will be available on Netflix by December 7th.