Disney has not yet confirmed a release date firmer than late 2021. 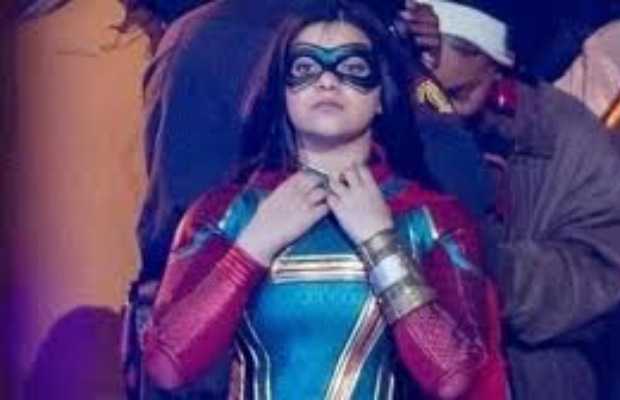 ‘Ms. Marvel’ series production successfully wraps up in Thailand despite a third wave resurgence of the coronavirus.

The shooting for the series was relocated in Thailand after a stint in Georgia, U.S.

The series will see Pakistani veteran actress Samina Ahmed and Nimra Bucha in lead roles while the Oscar-winning Sharmeen Obaid-Chinoy is directing one episode of the series.

The other three directors include Adil El Arbi, Billal Fallah, and Meera Menon.

As being reported, the Thai shoot spell took place under the direction of two-time Oscar winner Obaid-Chinoy, which spanned episodes four and five in their entirety.

Filming in Thailand was able to continue through April and early May, with workflow divided into three separate bubbles.

It was done in order that if an infection was found in one bubble, the entire show would not have to shut down, and production could continue at the remaining two.

The six-part series features newcomer Iman Vellani as Kamala Khan in the lead character, a New Jersey-raised teenager who discovers that she has special powers. The character arc has her finding out who she is and learning about relationships.

The series is set to premiere on the Disney Plus streaming service.

However, Disney has not yet confirmed a release date firmer than late 2021.