n fact, the ratings are one of the worst that Marvel Studios has ever seen. 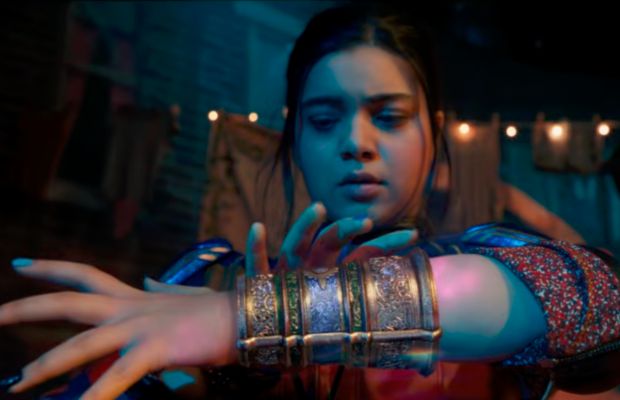 Ms. Marvel witnesses one of the worst openings on Disney+!

The series premiered on Disney+ on June 8 with weekly episodes every Wednesday.

The new Disney+ series, despite all of the positive reactions, ratings for the project’s viewership in its first five days came out and they do not quite reach the same heights as other series.

In fact, the ratings are one of the worst that Marvel Studios has ever seen.

According to Samba TV, Iman Vellani’s Ms. Marvel did not perform well with regard to the number of viewers watching across the United States.

The service revealed that only 775K US households watched the premiere episode within the first five days of it being on Disney+.

775k US households watched the premiere of #MsMarvel. While less than other MCU series, it was a hit with #GenZ. Viewers age 20-24 watched at the highest rate of any MCU show, and it drew a more diverse audience with Black, Hispanic and Asian households watching at a higher rate. pic.twitter.com/Ugcvu7een8 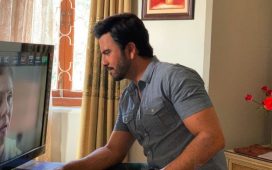