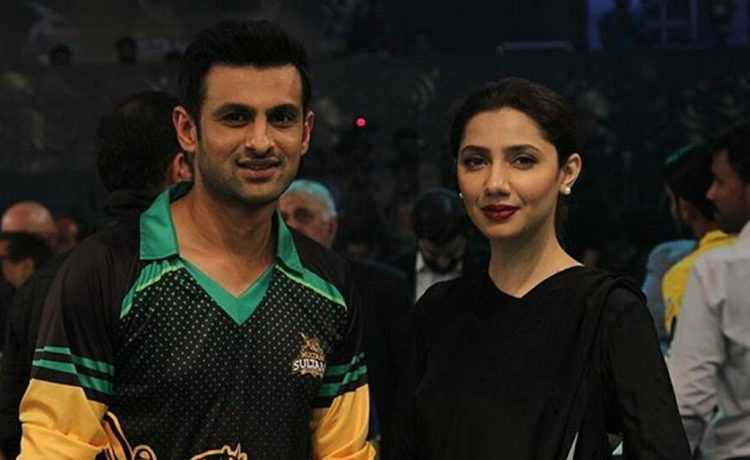 PSL third edition took off with very a phenomenal inauguration ceremony at Dubai and the 2018’s cricket mania started with a bang. First match was between with two of the strongest teams of the competition the Multan Sultan and last year’s champions Peshawar Zalmi.

And for much astonishment, there came the reply form Sultan’s captian, demanding for some sweets, Shoaib Malik came  asking, ”Mithai Kidher hey? Where is the sweet?”

Peshawar Zalmi’s ambassador along with the team supports were certainly not expecting a defeat from the first time participants in the league, Mahira replied to the skipper,

Well the plans are all set for weekend; let’s see what kind of Mithai is offered to the captain Shoaib Malik Multan Sultans. Everyone is looking forward to see what further excitements enfold, as PSL3 has just started.

After winning the match Shoaib Malik also replied to Peshawer Zalmi’s Captian Dareen Sammy’s tweet who I guess was confident to for their victory in first encounter,

tweet
Share on FacebookShare on TwitterShare on PinterestShare on Reddit
Saman SiddiquiFebruary 25, 2018
the authorSaman Siddiqui
Saman Siddiqui, A freelance journalist with a Master’s Degree in Mass Communication and MS in Peace and Conflict Studies. Associated with the media industry since 2006. Experience in various capacities including Program Host, Researcher, News Producer, Documentary Making, Voice Over, Content Writing Copy Editing, and Blogging, and currently associated with OyeYeah since 2018, working as an Editor.
All posts bySaman Siddiqui