Naomi Watts is staring in a Game of Thrones prequel!

The series is yet to have a title 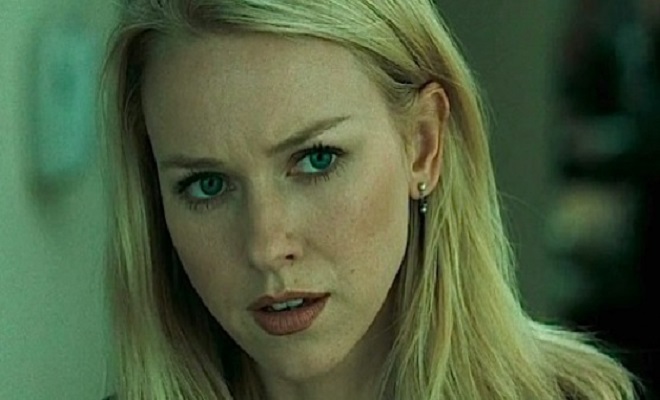 The Diana star, Naomi Watts, has been roped in to play the lead in the prequel of Game of Thrones. According to HBO, Watts will be playing a “charismatic socialite hiding a dark secret,” in the pilot episode being shot for the drama.

The pilot for the prequel is based on a story by George RR Martin and Jane Goldman. According to a description released officially by HBO, the prequel will be a “tale spread across multiple locations and clans. Taking place thousands of years before the events of Game of Thrones, the series chronicles the world’s descent from the golden Age of Heroes into its darkest hour.”

Shooting for the project is expected to begin early next year. Casting is currently under process with Naomi Watts and Josh Whitehouse roped in for key roles. The title of the prequel is yet to be decided.