Natalie Portman Dishes Out Some Big News for Thor 4 Fans 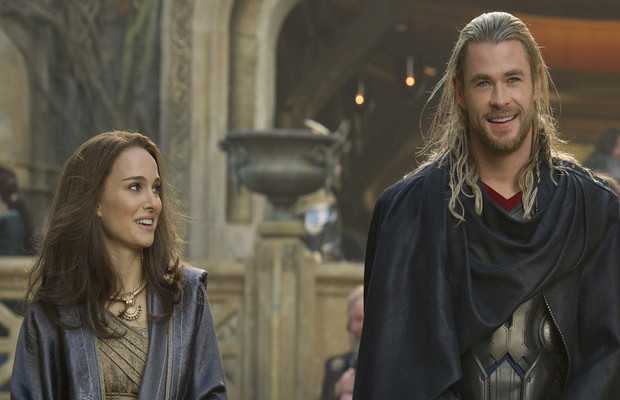 Hollywood’s acclaimed actress Natalie Portman who has so far remained tight-lipped about her Dr. Jane Foster character in the upcoming Thor: Love and Thunder has revealed some major news about the film. In the latest interview with Fatherly, the bombshell actress confirmed long going speculation about her character as per the Marvel comic books.

“Dr. Jane Foster will not just be fighting extraterrestrial battles in the film but will also be going through cancer treatment and is a superhero on the side,” said Natalie about her character.

As per the Marvel Comics, Jane after losing her husband and daughter in a car accident is diagnosed with cancer. Earlier the actress had neither confirmed nor denied how her character will proceed in the Marvel Cinematic Universe.

“That comics run was a big inspiration and was an influence on the first few drafts. But at Marvel, we always change everything. I could say one thing right now, and in two years, it will be the complete opposite—or that thing won’t exist. We continue writing even in post-production,” Natalie had earlier told Variety.