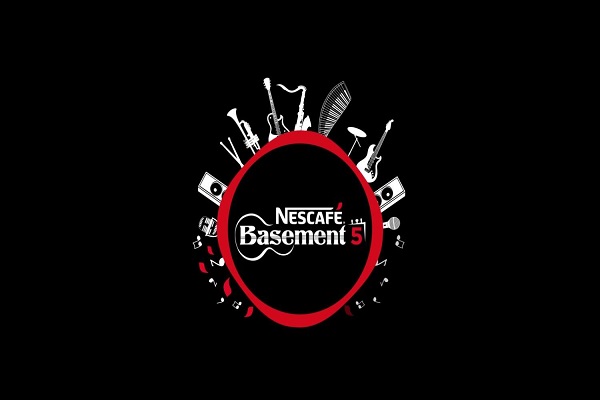 Of all musical platforms to have emerged in Pakistan, one that offers the most powerful performances has to be Nescafe Basement. Season 5 of Nescafe Basement just wrapped up and what we witnessed this time surpassed all what we have seen before.

Produced by Zulfiqar Jabbar Khan, Nescafe Basement season 5 offered some powerful renditions including Haroon’s Mehbooba, Fakhr-e-Alam’s Pyaar Diyan Gallan and also Nusrat Fateh Ali Khan’s Piya Re to name a few. If that wasn’t enough, the instrumental rendition of Aadat was a cherry on top.

The entire season sizzled with electrical energy and a befitting end was needed to wrap up on the same or perhaps a better note. And staying true to its tradition, Nescafe Basement brought about a stupendous end to entire season featuring Xulfi’s own renditions to  Abida Parveen’s classics, Gharoli and Ghoom Charakhra.

Tahseen Sakina and Baluch Twins performed the melodious renditions bringing across a very fresh feel to the folk melodies. If not better than the original, the songs were certainly at par, creating an identity for themselves. And even though they last for more than 10 minutes, the songs definitely keep their audience hooked till the very end.

Give these songs a listen and feel the goose bumps rising, because we sure did.