Netflix Angers Muslims and Christians Over Depiction of Gay Jesus 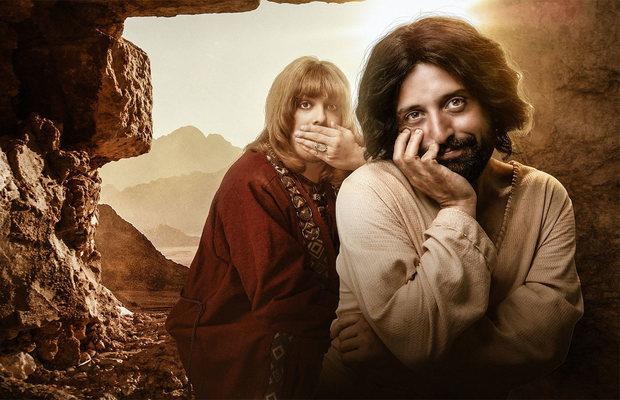 Released on December 3, in Brazil, the latest satirical film on Netflix has created outrage amongst Muslims and Christians for its not only controversial but rather blasphemous content. The First Temptation of Christ is a film by a YouTube comedy group that depicts the Prophet Jesus as gay.

The YouTube teaser of the film has left fans angered who have set up a petition on charge.org. The petition, signed by over one million people, demands the streaming giant to ban the film. 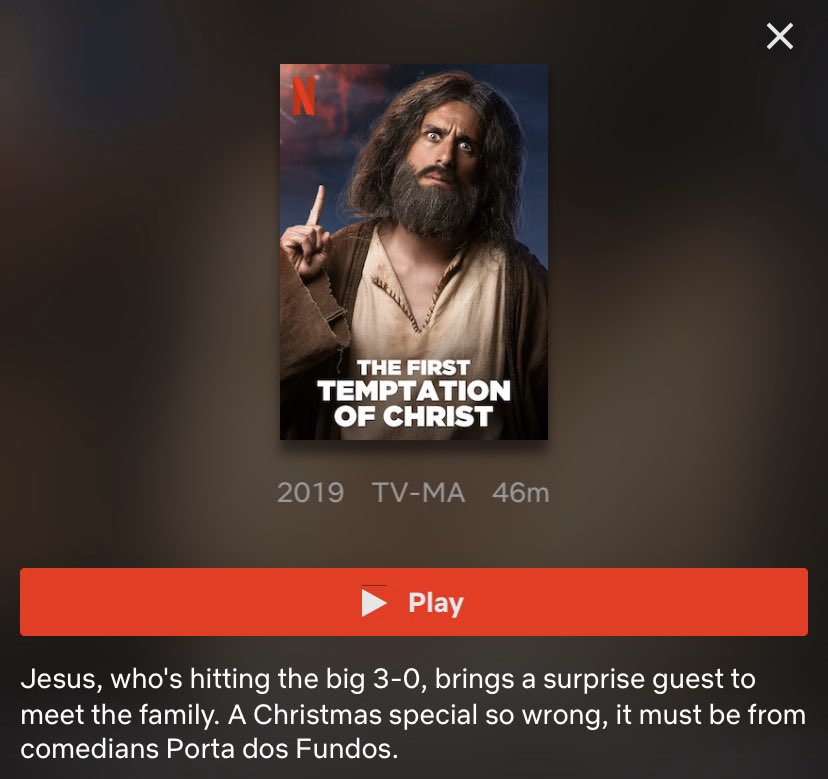 “Jesus, who’s hitting the big 3-0, brings a surprise guest to meet the family. A Christmas special so wrong, it must be from comedians Porta dos Fundos,” states Netflix’s description of the show that shows Jesus romantically involved with a friend Orlando.

Many Christians and Muslims have taken it to Twitter to express their anger over the film based on a blasphemous idea.

“Jesus (Peace Be Upon Him) is a Prophet of God, highly respected by Muslims. Christians have also been voicing their concerns on social media. We request this video is removed immediately,” said another as the hashtag #BoycottNetflix became viral.

The host of Dear America Podcast Graham Allen tweeted, “Let’s make this CLEAR! Jesus isn’t some “woke” culture experiment for you to convince young people that biblical teachings are debatable.”

However, the group who has made the film seem to be unaffected by the backlash on the topic.

“Porta dos Fundos values artistic freedom and humour through satire on the most diverse cultural themes of our society and believes that freedom of expression is an essential construction for a democratic country,” the group said in a statement.