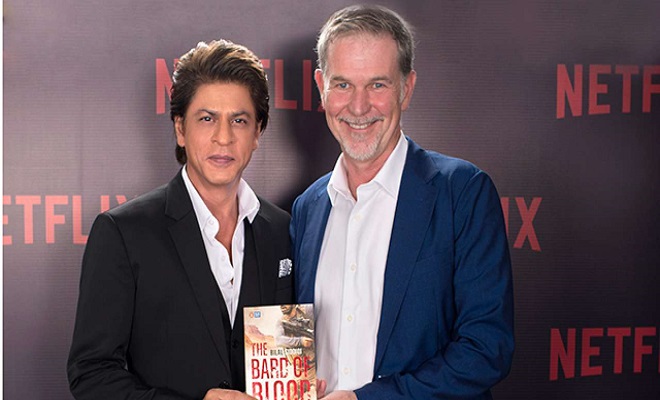 Netflix’s first original Indian Series Sacred Games success, has opened doors for other collaborations. This time Netflix has partnered up with Bollywood’s big names, announcing 11 original films. Out of which, one is going to be the Hollywood film reported to be set in the country that has been acquired for the SAARC region.

Here’s the list of eleven original projects that will be streamed by India for the online streaming site.

Bard of Blood: The movie starring Emraan Hashmi in the lead role is being produced by Shah Rukh Khan’s Red Chillies. Film is slated for a 2019 release. 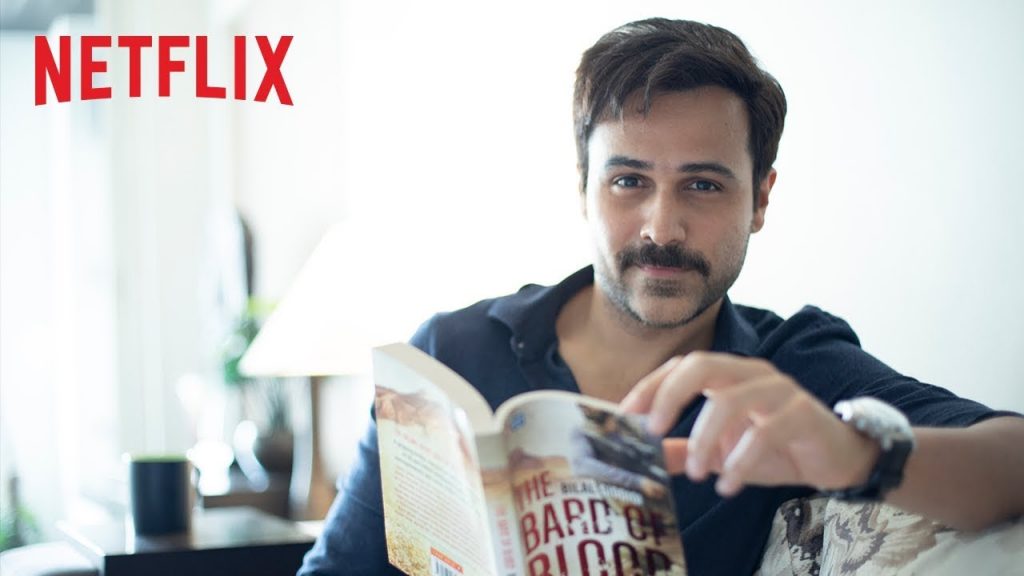 Fireband: Produced by Priyanka Chopra and Madhu Chopra’s Purple Pebble Pictures, Fireband is a Marathi film that is a story of a successful lawyer, a sexual assault victim (played by Usha Jadhav) and how she tackles difficult family cases while also dealing with intimacy issues in her own marriage.

15th August: Bollywood actress Madhuri Dixit is producing 15th August, a Marathi film, set in a Mumbai chawl. The movie follows the course of a single day as its residents prepare for the flag-hoisting ceremony. It’s about the struggles of middle-class India and about how love sets us free.

Bulbul: Produced by Anushka Sharma’s Clean Slate Films, Bulbul will be a period series set in a modern atmosphere amidst age old beliefs and superstitions.

Soni: Directed by Ivan Avr, Soni, a story of a young policewoman in Delhi, premiered at Venice Film Festival. The story revolves around Soni and her superintendent, Kalpana, who take the onus to change the growing crisis of violence against women. However, she is transferred out for alleged misconduct on duty.

Music Teacher: The movie starring Manav Kaul, Divya Dutta, Amrita Bagchi and Neena Gupta is of an unsuccessful musician whose life takes an unexpected turn when his protege, a Bollywood sensation, returns to the town for a gig. It is his journey from despising him to finally overcoming the bitterness which is beautifully shown in Music Teacher.

Chopsticks: Starring Abhay Deol and Mithila Palkar, the movie is about an under confident but talented girl who seeks out a con to help recover her stolen car from a gangster. It is her process of self-discovery which makes for the premise of the show.

Hotel Mumbai: Directed by Anthony Marras and starring an ensemble international cast of Dev Patel, Armie Hammer and Jason Isaacs, Hotel Mumbai will be released as a Netflix original in 2019. The film, about the 26/11 terror attacks in Mumbai, premiered at the Toronto International Film Festival.

Rajma Chawal: Rishi Kapoor will be making his Netflix debut with Rajma Chawal. It is going to be a light-hearted story about a family in the age of social media. Rajma Chawal will be available on Netflix from November 30, 2018.

The Rise of Sivagami: A spin off to SS Rajamouli’s blockbuster film Baahubali, The Rise of Sivagami is in progress. “We’re excited that Baahubali will find a global audience just like the films did. I think the series gives us the freedom to explore the origins of Sivagami,” said Netflix VP of production, Todd Yellin. Season one of the Netflix series will comprise nine episodes based on Anand Neelakantan’s book The Rise of Sivagami, which tells the story of Mahishmati’s queen Sivagami and how the city-state evolved into an empire. 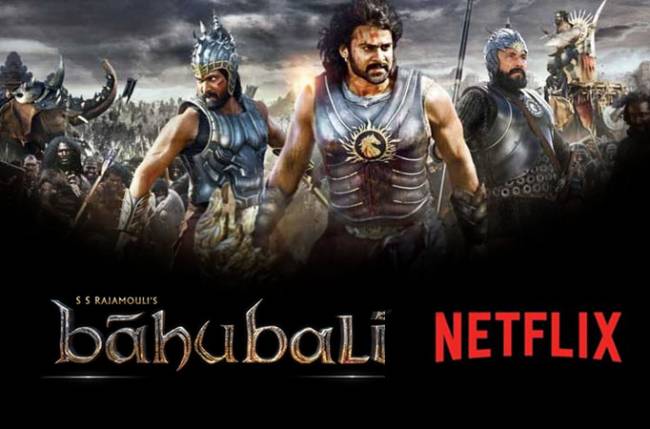