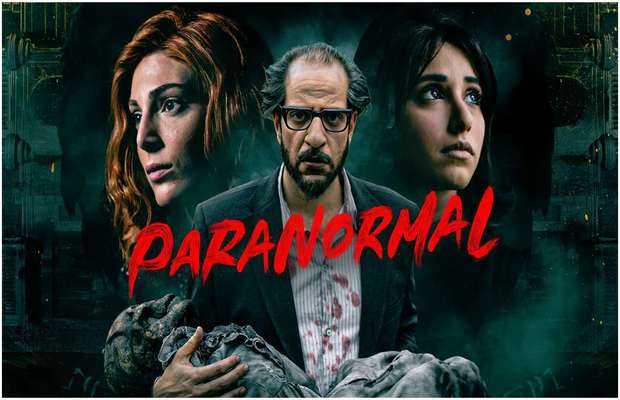 In one of the firsts, Netflix has announced a horror series from Egypt titled Paranormal starring Ahmed Amin. Based on Egyptian novelist Ahmed Khaled Tawfik’s books, the web series definitely looks like a good watch for audiences and also a milestone for the Middle Eastern faction of the streaming site.

“Our plan is: invest in Arab creators, in Arab production, in Arab content. We have announced four projects, plus ‘Paranormal’,” said Ahmed Sharkawi, director of Arabic and African original series at Netflix.

“This is one of my life’s projects. I loved (the novels) since I was a kid … We’ve been trying to get (a series) out since 2006, so finally, it has been shown to the audience,” said Amr Salama, co-producer of the series.

The show revolves around Refaat Ismail, a cynical doctor whose lifelong scientific convictions come under question when he begins to experience paranormal activities.