Netflix Braces Up for Competition, Ahead of Apple TV+ and Disney+ Launch

The streaming giant is releasing 62 shows ahead of competitors debut 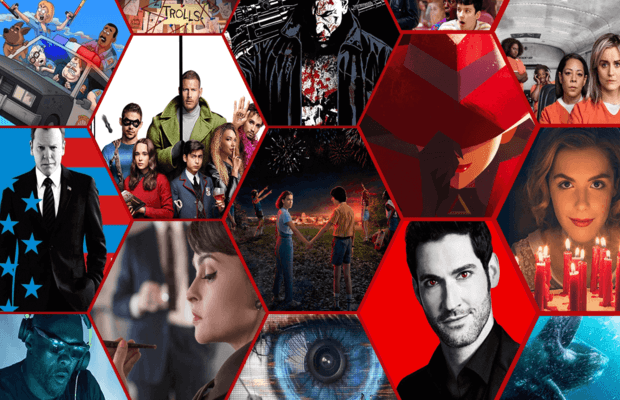 Streaming giant Netflix is preparing well for the upcoming competition as the platform has announced the release of 62 new original shows ahead of Disney+ and Apple TV+ launch in November.

Netflix’s new shows will be commencing throughout the upcoming month and two, as the Walt Disney and Apple Inc. are gearing up for November release.

Disney will also feature over 1000 movies collection from its studios Marvel, Pixar, and Lucasfilm.