Netflix Gears Up for A Prequel of The Witcher

Set 1200 years before the current timeline, the show will have six seasons 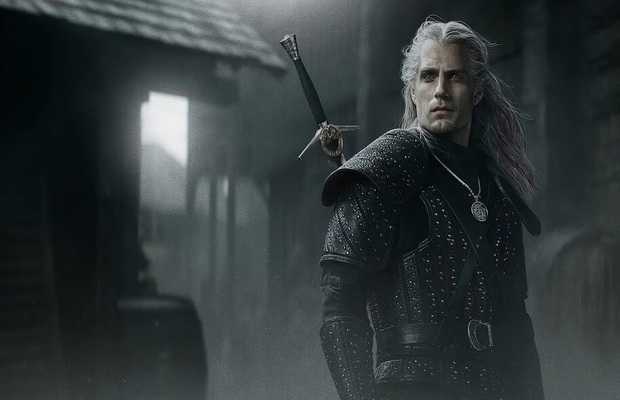 Seeing the popularity of the mystery thriller The Witcher, higher-ups at Netflix are gearing up for a prequel of the drama based on Andrzej Sapkowski’s book by the same name. While no casting details of the upcoming project has been confirmed, it is said that the prequel titled The Witcher: Blood Origin, will have six seasons.

“Set in an elven world — 1200 years before the world of The Witcher — Blood Origin will tell a story lost to time and the events that lead to the pivotal “conjunction of the spheres,” when the worlds of monsters, men, and elves merged to become one,” Netflix said in a statement announcing the news.

In addition, Andrzej Sapkowski will be the creative consultant on the prequel series.

“It is exciting that the world of Witcher — as planned in the very beginning — is expanding. I hope it will bring more fans to the world of my books,” said Sapkowski.

“As a lifelong fan of fantasy, I am beyond excited to tell the story ‘The Witcher: Blood Origin’. A question has been burning in my mind ever since I first read ‘The Witcher’ books: What was the elven world really like before the cataclysmic arrival of the humans? I’ve always been fascinated by the rise and fall of civilizations, how science, discovery, and culture flourish right before that fall,” Declan de Barra was quoted.