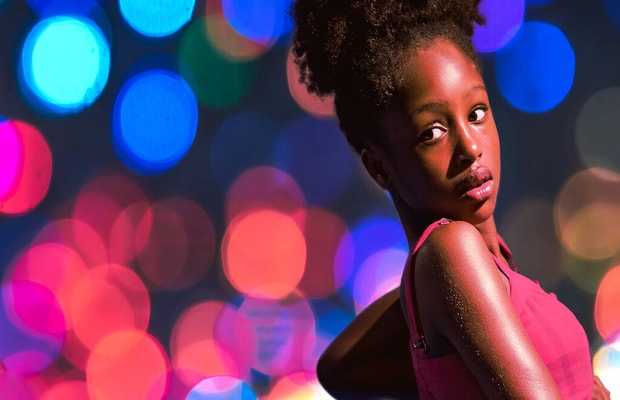 Earlier last month Netflix released its much controversial film Cuties that had drew ire of everyone before its release. The reason was the inappropriate storyline that sexualized 11-year olds and fell close in line to pedophilic fetishes.

Despite opposition, Netflix released the film which has now resulted in the streaming service getting indictment in Texas, a comparatively conservative US state. The jury was formed in Tyler County, east of Houston, in the middle of September, after statements from Republican lawmakers and an online campaign against the French film drew attention.

A local elected official of the county revealed on Tuesday that the same jury issued an indictment, and said the film broke Texas law that prohibits “the lewd exhibition of the genitals or pubic area of an unclothed, partially clothed, or clothed child.”

According to the state laws, whoever’s breaking the said law could face jail term. Analysts however say that in this case, Netflix would maybe face a fine and forced to take down Cuties from its platform.

Netflix, who has defended the film at various occasions maintained its stance and a spokesperson told AFP, “Cuties is a social commentary against the sexualization of young girls,” adding that the charge is “without merit”.