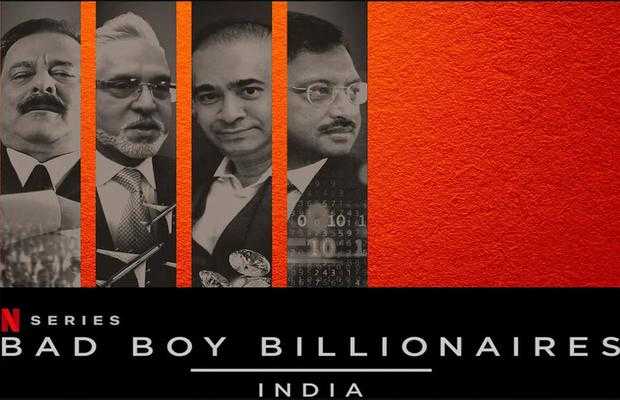 Netflix has finally released the much-anticipated series Bad Boy Billionaires: India despite facing legal challenges in the country to stop the release. According to Netflix lawyer, a state court lifted an injunction over the weekend thus enabling the streaming giant to release the series.

Revolving around notorious tycoons Vijay Mallya, Subrata Roy of the Sahara group, IT executive Ramalinga Raju and jeweller Nirav Modi, the series follows the lives of the four billionaires who currently face various fraud allegations. The injunction was placed on the series’ release by the Araria district court, Bihar where the Sahara group had concerns over Roy’s reputation.

“Roy is currently on bail, having been ordered by a court to repay billions of dollars to investors in a scheme which was found to be illegal,” reported a publication which added that the businessman himself denies the allegations.

Out of the other three tycoons, Raju, alleged of $1 billion accounting fraud, has obtained a separate injunction on the series telecast from a court in South India. Consequently, Netflix released episodes on Mallya, Roy, and Modi while Raju’s has not yet released.

Mallya and Modi are currently in the UK facing extradition charges, the two also deny the fraud allegations.