Season 3 is expected to premiere in 2019 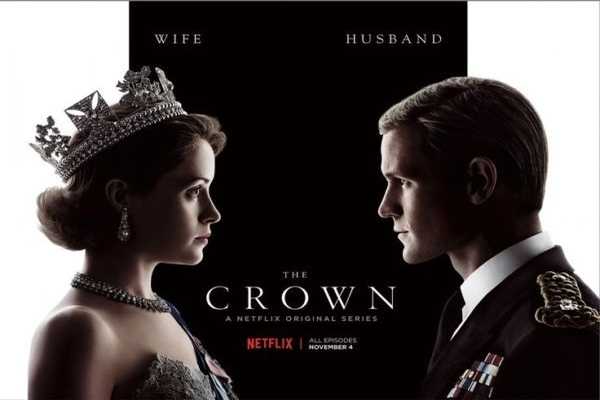 Netflix has released the first look of the queen which will be played by Olivia Colman as she joins in for season three. The photo uploaded on by official account of The Crown series shows the queen is sipping a nice cup of tea and wearing her trademark pearls, captioned “Patience”.

It was announced earlier that Olivia Colman will play Queen Elizabeth II in The Crown Season Three.

Season 3 of this world famous series is expected to premiere in 2019. Which is reported to be picking up roughly where the second season ended that covers the period of 1964 through the early 1970s. The refurbished cast includes Tobias Menzies as the queen’s husband, Prince Philip; Helena Bonham Carter as the queen’s sister, Princess Margaret; and the recently announced Ben Daniels as Antony Armstrong-Jones, Margaret’s husband.

Millions of eyes across the world are fixed on a royal wedding, but at the centre lies just two hearts beating as one. pic.twitter.com/1IlbYC5pIH

tweet
Share on FacebookShare on TwitterShare on PinterestShare on Reddit
Saman SiddiquiJuly 17, 2018
the authorSaman Siddiqui
Saman Siddiqui, A freelance journalist with a Master’s Degree in Mass Communication and MS in Peace and Conflict Studies. Associated with the media industry since 2006. Experience in various capacities including Program Host, Researcher, News Producer, Documentary Making, Voice Over, Content Writing Copy Editing, and Blogging, and currently associated with OyeYeah since 2018, working as an Editor.
All posts bySaman Siddiqui