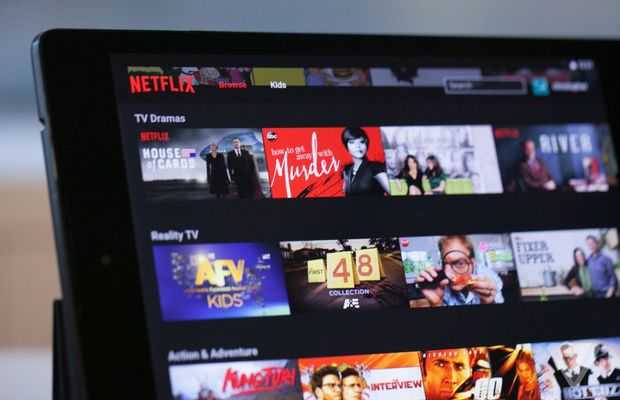 The list, a total of nine TV shows and movies, had been deemed unsuitable - OyeYeah News
0Share
194Views

In its first-ever Environmental Social Governance (ESG) report, online streaming giant Netflix has released the list of content it had to remove on request of various governments it deals with. The list, a total of nine TV shows and movies, had been deemed unsuitable by the respective governments of the countries they were taken down in.

The majority of requests came from Singapore’s government which asked Netflix to take down comedy special The First Temptation of Christ, The Last Hangover and three marijuana-themed shows including Cooking on High, The Legend of 420 and Disjointed.

Additionally, the streaming giant took down Night of the Living Dead in Germany, Full Metal Jacket in Vietnam, The Body in New Zealand and an episode of Patriotic Act – discussing Jamal Khashoggi’s murder – in Saudi Arabia.

All these requests were made and complied by Netflix over lists five years since the streaming giant is expanding its operations in the international regions.

In addition to content removal, the streaming service had also fought legal battles in Brazil and India where The First Temptation of Christ and (some part of) Sacred Games was challenged in the court to be taken down.

“As more people join Netflix from different countries and cultures, we want to ensure that our workforce is as diverse as the communities we serve,” said Netflix in its first ESG report.

“We also understand that as we grow, we have a responsibility to be more transparent about our impact on society and our governance structures,” it added.