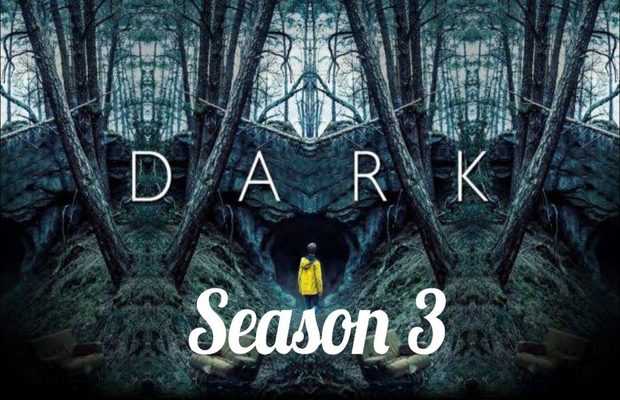 Netflix has finally revealed the release date and teaser of the much-awaited season 3 finale of Dark. The series popular for its mysterious plot spread over multiple timelines will premiere on June 27 – a date fans had earlier predicted.

Fan’s prediction had earlier been based on the fact that the German show driven apocalypse is set to take place on June 27, 2020.

Once again the cast Louis Hofmann (Young Jonas), Jordis Triebel (Katharina), Lisa Vicari (Young Martha), Mark Waschke (Adult Noah), Andreas Pietschmann (Adult Jonas) and Lea van Acken (Future Silja – Elisabeth’s soldier in the future) will be coming for the third and final installment of the show. Given that the last season’s end hinted on the possibility of an alternative universe, some characters who may have died in the original world may also come back.

Fans can however take solace in the fact that they might finally get answers to the questions that Dark spilled with its first season in 2017.

“We will offer answers to the questions that our viewers have been asking and help untangle the story through time,” show creator Baran bo Odar and Jante Friese had said earlier.