According to Netflix, 26,404,081 accounts watched the film during its first seven days on Netflix. 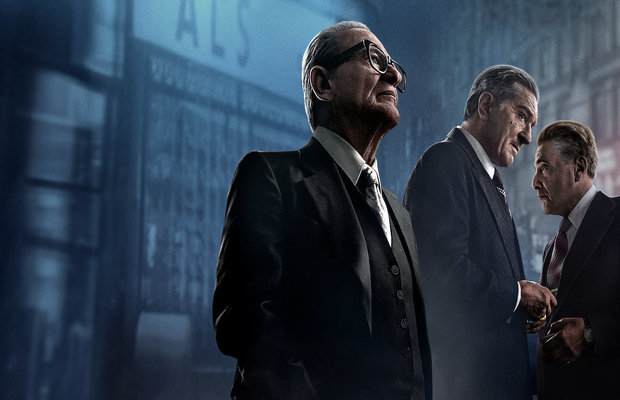 Netflix’s Irishman, one of the company’s biggest and most prestigious pieces of original content this year, has shaken off the record number of views according to the streaming giant.

However, Netflix generally does not reveal exact numbers for how many people viewed its content, but this time makes an exception, revealing views for The Irishman.

According to Netflix, 26,404,081 accounts watched the film during its first seven days on Netflix, knocking it roughly on par with last year’s Bird Box when it comes to overall views during the first week.

My friends, I’ve got some news from the big guy at the top: THE IRISHMAN was watched by 26,404,081 accounts globally — within its first 7 days on Netflix. pic.twitter.com/abVV993CWS

According to Netflix’s chief content officer, Ted Sarandos, 26.4 million number counts any account that watched at least 70 percent of the film (which works out to two hours and 24 minutes of the 3.5-hour-long movie), reports Variety.

Those numbers refer to Netflix streams and do not include anyone who saw it during the film’s one-month limited theatrical run.

This revelation of The Irishman’s viewer count comes after ratings firm Nielsen published its own estimate last week, saying that 13.2 million viewers watched The Irishman within the first five days.

While Nielsen’s numbers cover a slightly shorter period of time, Netflix’s actual number of viewers is still more than double the original estimate.