As reported, the stage show  featured more than a dozen songs that involved exactly copied dialogue, character traits, expression, and other elements from Netflix's series “Bridgerton.” 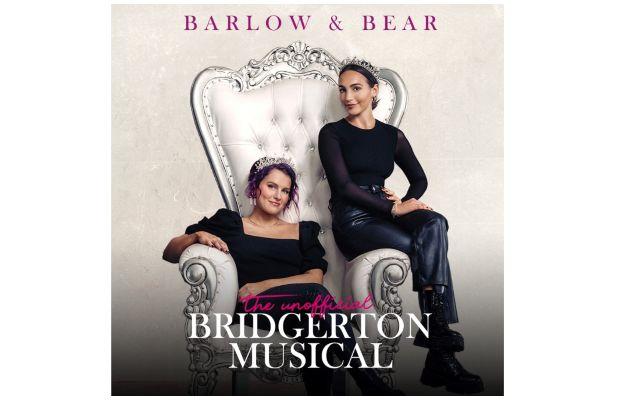 Netflix has sued ‘The Unofficial Bridgerton Musical’ creators for infringement!

As reported, the streaming giant is taking legal action against the team behind the unofficial “Bridgerton” musical, suing Barlow & Bear for infringement.

It emerges that “The Unofficial Bridgerton Musical Album Live in Concert” was performed at the Kennedy Center in Washington, D.C. earlier this week.

While the venue was sold out ticket prices ranged up to $149.

As reported, the stage show  featured more than a dozen songs that involved exactly copied dialogue, character traits, expression, and other elements from Netflix’s series “Bridgerton.”

The complaint was filed against Abigail Barlow and Emily Bear in the federal court in Washington, DC.

“Netflix supports fan-generated content, but Barlow & Bear have taken this many steps further, seeking to create multiple revenue streams for themselves without formal permission to utilize the ‘Bridgerton’ IP,” Netflix wrote in a statement.

“We’ve tried hard to work with Barlow & Bear, and they have refused to cooperate. The creators, cast, writers, and crew have poured their hearts and souls into ‘Bridgerton’ and we’re taking action to protect their rights,” it added.