Netflix’s Bombay Begums Marred With A New Controversy In India

The scenes that have been objected to by the NCPCR feature a teenager finding comfort in drugs and alcohol after suffering from low self-esteem issues. 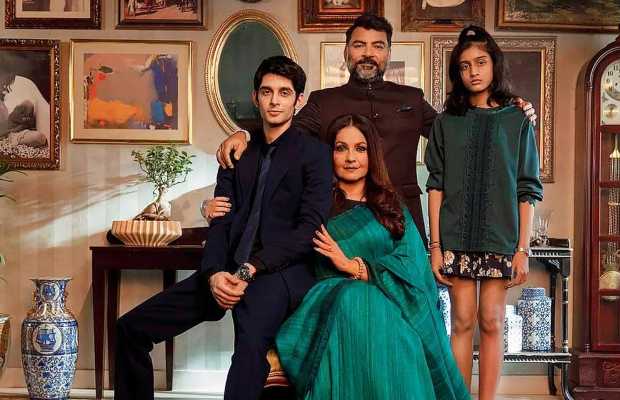 Netflix’s latest outing Bombay Begums has been hit by a new controversy in India.

The world wasn’t over with Amazon Prime’s Tandav row, there comes a fresh episode of allegations for online streaming site Netflix’s series.

As being reported, The National Commission for Protection of Child Rights in India has asked streaming giant Netflix to stop featuring its new show Bombay Begums over the issue of the inappropriate portrayal of children in the web-series.

The action was taken by the body based on a complaint that alleges the series for normalizing the minors indulging in casual sex and drug abuse and objected to a scene showing “minors having cocaine”.

In a notice to Netflix on Thursday, the NCPCR has asked the OTT platform to furnish a detailed action report within 24 hours, failing which it said it will be constrained to initiate appropriate legal action.

“Netflix should take extra precaution while streaming any content in respect of the children or for the children and shall also refrain themselves from getting into such things,” the commission said in its notice.

“Therefore, you are directed to look into this matter and immediately stop streaming of this series and furnish a detailed action report within 24 hours, failing which the Commission will be constrained to initiate appropriate action pursuant to the provisions of Section 14 of the CPCR (Commission for Protection of Child Rights) Act, 2005,” the notice stated.

The web-series comes with a proper disclaimer saying it’s the content suitable for the 18+ audience was released on Netflix on Monday, March 8, 2021.