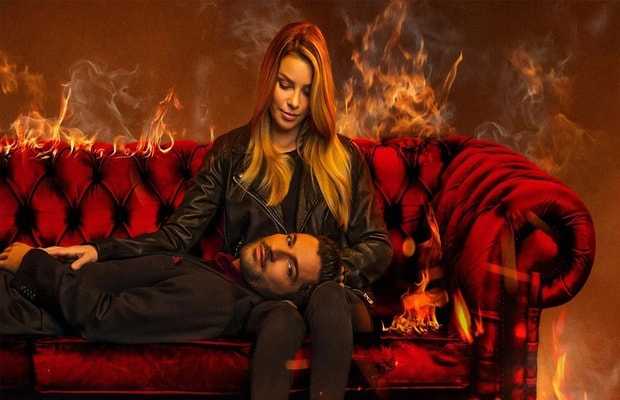 Netflix’s popular drama Lucifer is all set to drop its 5th season in August confirmed the online streaming giant’s UK faction. Alongside a season six of the crime, the thriller has also been confirmed.

The season five, second of the exclusive run at Netflix, has been divided into two halves. The second part will be released later this year.

Initially, the Tom Ellis starrer was a Fox Network show which Netflix bought for exclusive rights since season 3. Seeing the popularity of the show the streaming service then ordered a season 5, and now roped in the final and six season.