Traval played the role of Will Mathers in the thriller series. 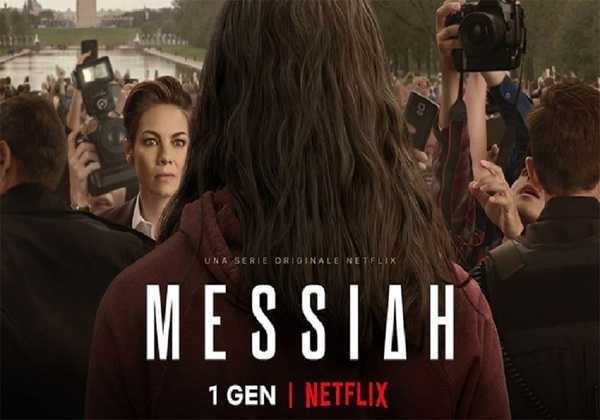 Netflix’s thriller series Messiah gets cencelled after just one season.

The 10-episode series premiered on the streamer’s platform earlier this year on January 1. It was mostly panned by critics.

The news of the series’s cancellation was shared by actor Wil Traval, who played the role of Will Mathers, on Instagram.

“It’s a very sad day today. I have just received news from Netflix that there will be no season two of Messiah. I wanted to say to all the fans thank you for your support and love. I wish things were different,” the actor wrote.

This series was created by the Book Thief famed Michael Petroni, starring Michelle Monaghan (Mission: Impossible — Fallout) as a CIA agent investigating the curious case of a mysterious man who claims to be the Messiah, and has the “miracles” to back it up, played by Mehdi Dehbi (London Has Fallen).

However, it was not received well by many of the Netflix subscribers, Messiah ignites a new discussion on social media about Dajjal and tweeter saw hashtag #Dajjal trending on top a couple of times.

tweet
Share on FacebookShare on TwitterShare on PinterestShare on Reddit
Saman SiddiquiMarch 28, 2020
the authorSaman Siddiqui
Saman Siddiqui, A freelance journalist with a Master’s Degree in Mass Communication and MS in Peace and Conflict Studies. Associated with the media industry since 2006. Experience in various capacities including Program Host, Researcher, News Producer, Documentary Making, Voice Over, Content Writing Copy Editing, and Blogging, and currently associated with OyeYeah since 2018, working as an Editor.
All posts bySaman Siddiqui