Netflix’s Never Have I Ever Season 2 Confirmed 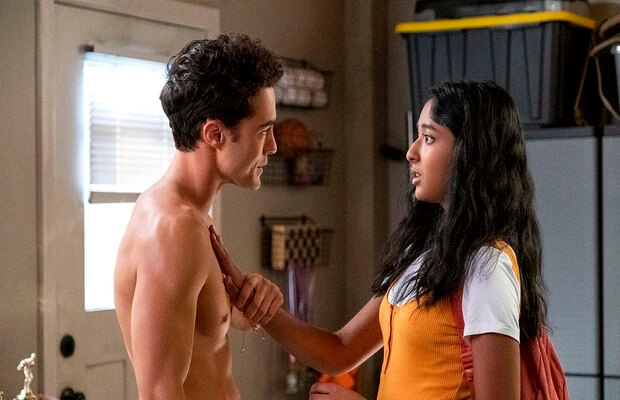 Netflix has just confirmed season two of its hit show Never Have I Ever starring Maitreyi Ramakrishnan. The Mindy Kaling show aims to bust myths and stereotypes about the South Asian culture through its main character Devi Vishwakumar played by Ramakrishnan.

“I think it’s great that we have a story like Never Have I Ever but it’s depressing that this is happening in 2020 and even though we can applaud breaking stereotypes but we can’t forget that we still have so much work to do,” said Ramakrishnan while talking to Deadline.

“Devi is only one story. Hopefully, as much as this show inspires other minorities around the world, it will also inspire directors, producers, creators, writers to start bringing that natural inclusion into their shows,” the actress further said.

A season two of the show was confirmed via faux zoom call between the cast of the show and has excited the fans already. Alongside Ramakrishnan coming back to portray Devi, the show will have Poorna Jagannathan, Richa Moorjani, Jaren Lewison, Darren Barnet, Lee Rodriguez, and Ramona Young as its main characters.