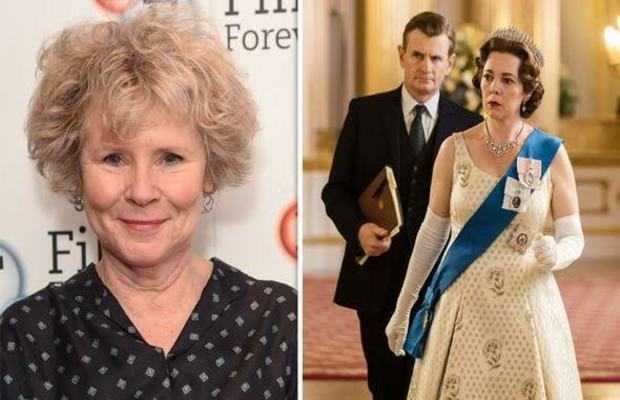 Netflix’s most popular show from the UK, The Crown will be coming to an end with season 5 that will see Imelda Staunton playing Queen Elizabeth in the 21st century.

“I’m absolutely thrilled to confirm Imelda Staunton as Her Majesty The Queen for the fifth and final season, taking ‘The Crown’ into the 21st Century. Imelda is an astonishing talent,” said Peter Morgan the showrunner behind the successful royal saga while talking to Variety.

The Crown which is currently in its production phase for season 4, has so far seen Claire Foy (Season 1 & 2) and Olivia Colman (Season 3 & 4) playing the role.

The upcoming season will also see the character of Princess Diana (Emma Corrin) and Prince Charles (Josh O’Connor) before it proceeds to the conclusion in season 5.

“I have loved watching ‘The Crown’ from the very start. As an actor, it was a joy to see how both Claire Foy and Olivia Colman brought something special and unique to Peter Morgan’s scripts. I am genuinely honoured to be joining such an exceptional creative team and to be taking ‘The Crown’ to its conclusion,” said Imelda Staunton.