Anupam Tripathi is an Indian actor based in South Korea, who graduated from Korea National University for Arts. 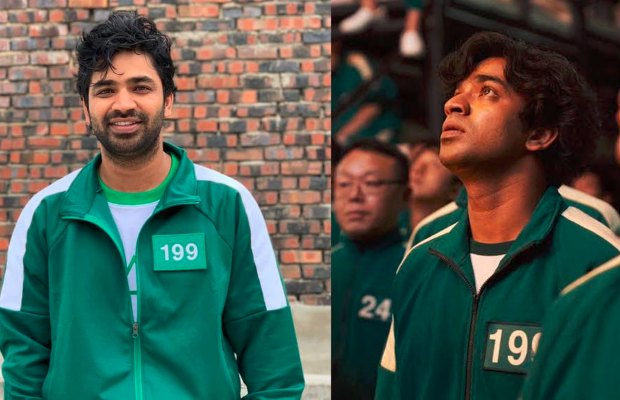 Well dear fans, it’s not the first time Anupam Tripathi has appeared in a Korean drama or movie.

Those who watch K-dramas know, Tripathi is a popular figure who regularly makes appearances in many dramas and films, particularly with they showcase an immigrant worker in Korean society.

Anupam Tripathi,32, is an Indian actor based in South Korea. He graduated from Korea National University for Arts. 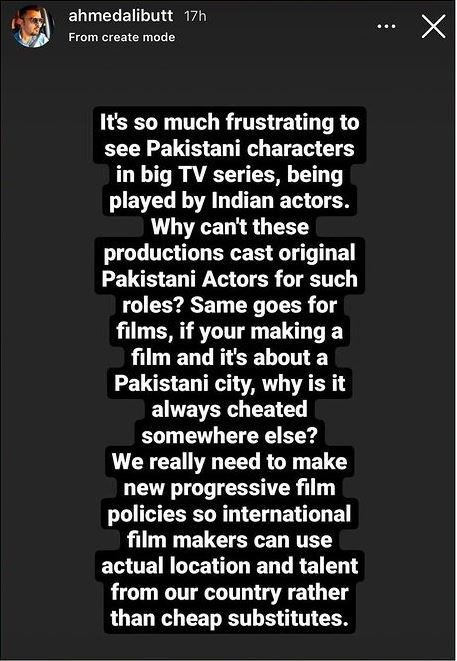 Dear Ahmed, you should have done your homework before raising any questions.

For me, it was a good thing that Pakistan was mentioned on a global platform.

While, not just for Pakistanis, Tripathi’s character is a massive win for minority representation in South Korea, where foreign actors often only land minor roles, keeping in view how conservative Korean society is.

Here check out the list of Tripathi’s recent Korean  dramas and films: 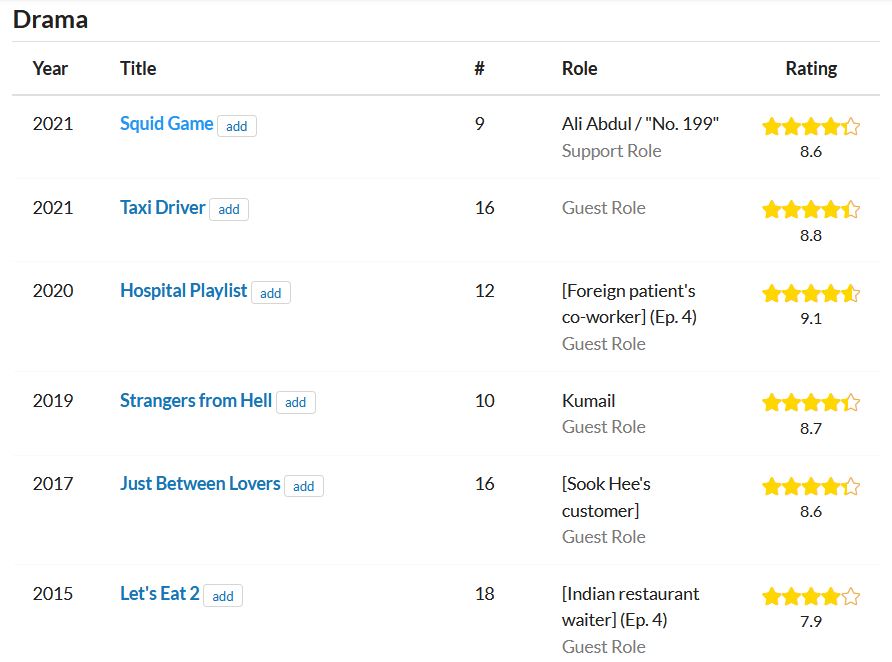 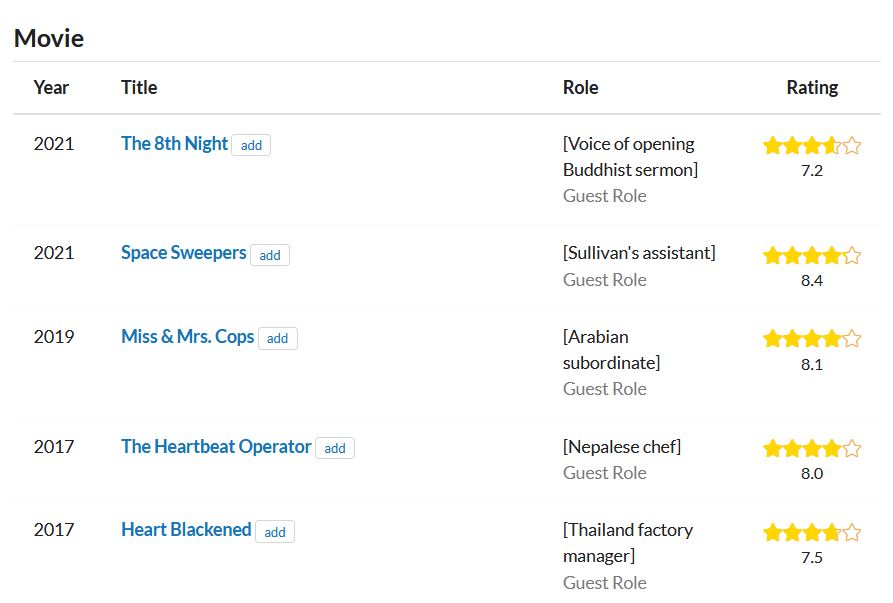 Squid Game is a South Korean survival drama television series streaming on Netflix. Written and directed by Hwang Dong-hyuk, it became a massive it, tending on No. 1 in 83 countries.