Season 2 lands on Netflix on July 31. 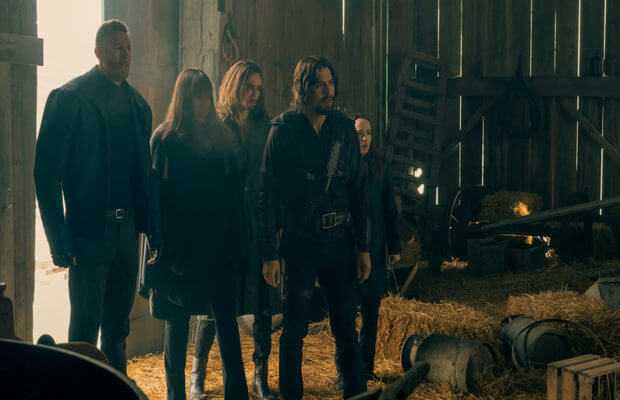 Netflix has released a new trailer for the upcoming The Umbrella Academy season 2, having the same weird family, but with new weird problems.

The series will be arriving on the streaming site on July 31.

Those who have seen the season 1, already know that the series is about a dysfunctional family of superhero siblings, based upon Dark Horse Comics series by Gerard Way and artist Gabriel Bá,

The latest 3 minutes trailer teases the Hargreeves family’s time-traveling misadventures as they set out to stop two more apocalypses.

Spoiler alert: The S2 will pick up directly after the end of season 1, where Number Seven/Vanya (who, unbeknownst to her family, had superpowers all along) destroyed a piece off the Moon – recklessly causing the destruction of Earth. The teleporting Number Five saved the Hargreeves siblings by transporting them to another time – in the process reverting them to their teenage selves.

They have arrived in 1960s Dallas, where these scattered siblings will be building new lives for themselves until a new doomsday threat pulls them back together.