Check out the teasers here! 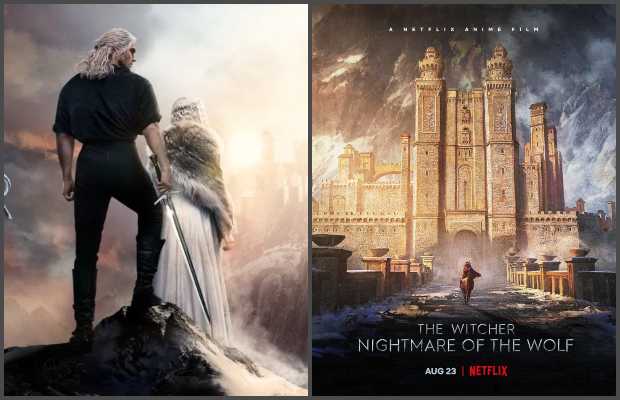 Netflix has unveiled the premiere dates for its two most anticipated shows The Witcher Season 2 and its anime movie The Witcher: Nightmare of The Wolf.

It was a present surprise as the streaming giant released the teaser trailer of Henry Cavill-starring fantasy drama’s long-awaited sophomore season.
The Witcher Season 2 is set to premiere on December 17. 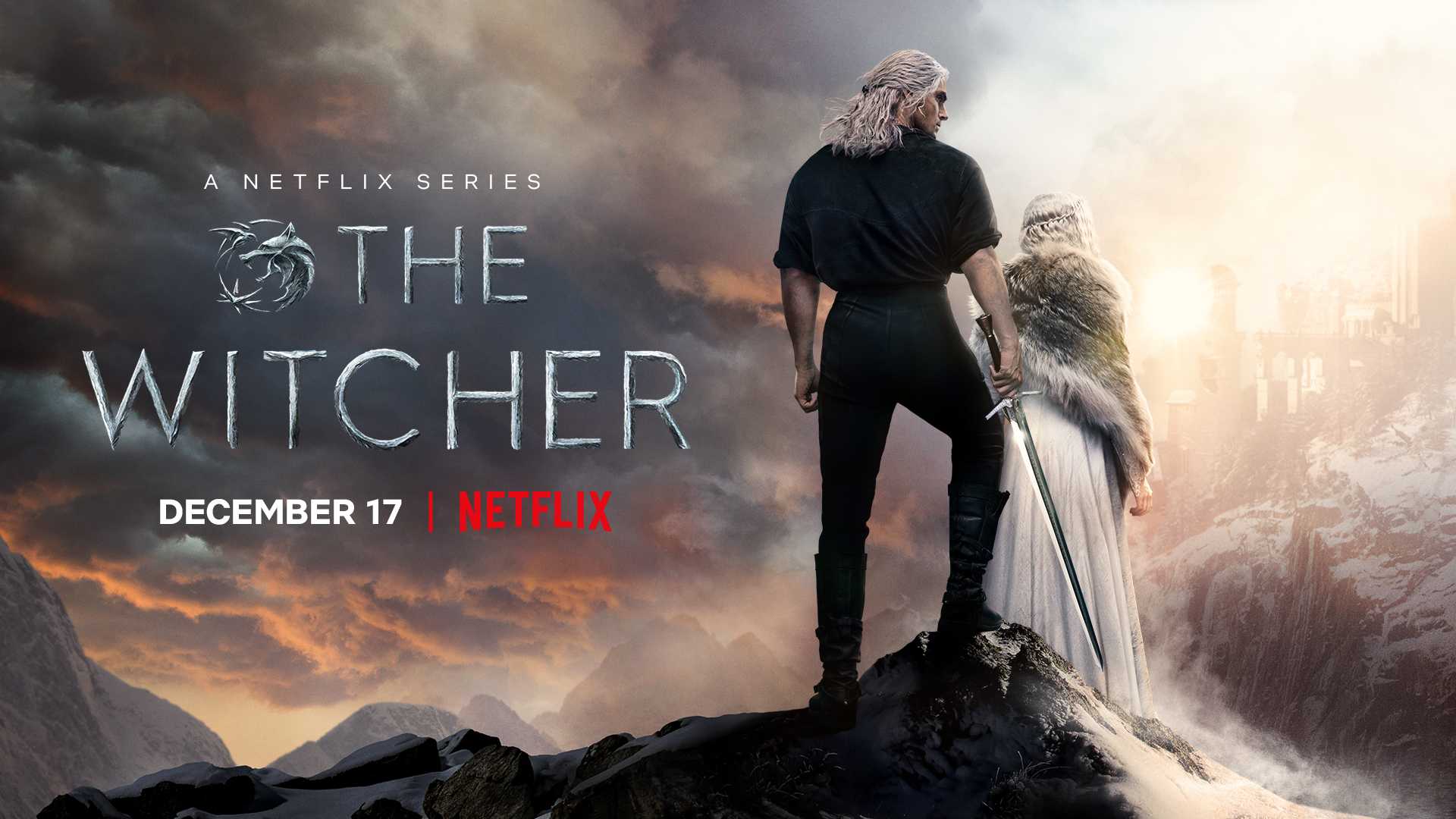 Season 2 will follow the story of Geralt of Rivia, convinced that Yennefer’s life was lost at the Battle of Sodden, who seeks to bring Princess Cirilla to the safest place he knows, his childhood home of Kaer Morhen.
Check out the teaser:
While the much anticipated animated movie will premiere on the streaming platform on August 23.

The anime project is being helmed by The Witcher series producers Lauren Schmidt Hissrich and Beau DeMayo, along with the Korean animation studio Studio Mir. 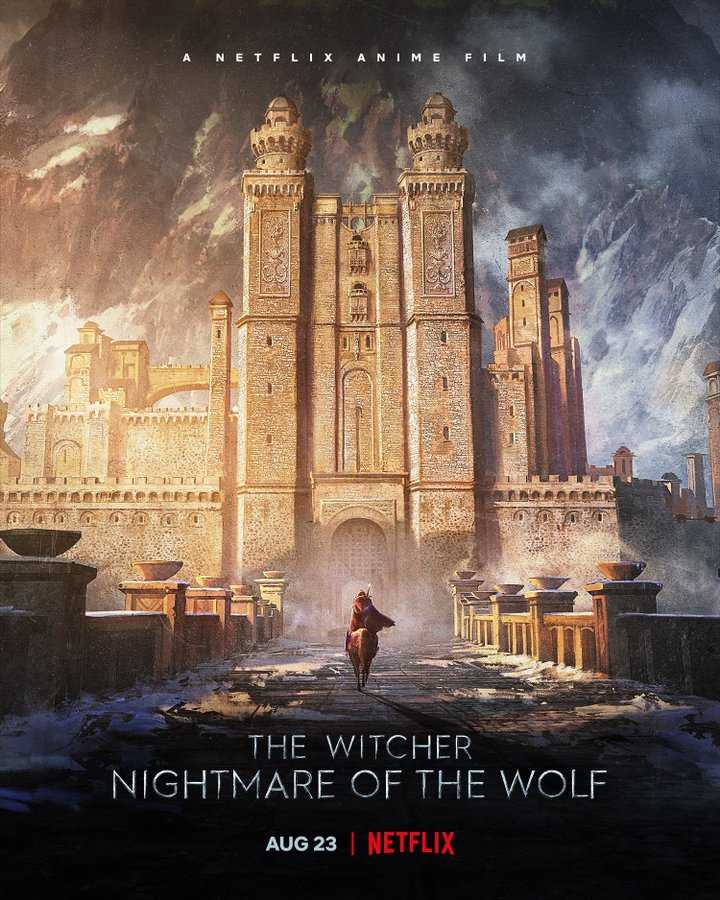 The logline: “Before Geralt, there was Vesemir — a cocky young witcher who delights in slaying monsters for coin. When a dangerous new power rises on the Continent, Vesemir learns that some witchering jobs are about more than just money…”

Check out The Witcher: Nightmare of The Wolf’s teaser below: