Perhaps only a superhero could bring justice to the oppression faced by the residents of Jammu and Kashmir. 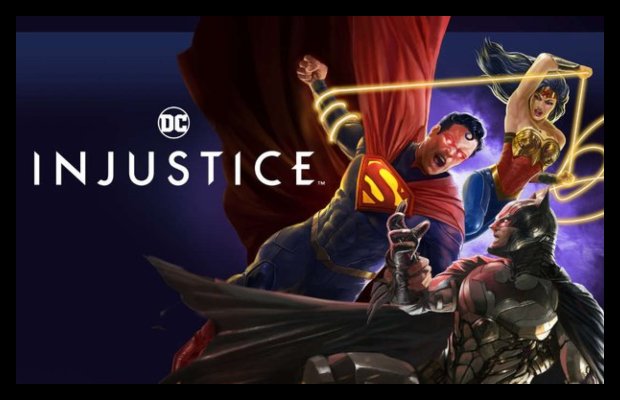 The hero Superman describes ‘Kashmir’ as a disputed territory and destroys all the weapons of the Indian Army in the name of bringing peace.

Perhaps only a superhero could bring justice to the oppression faced by the residents of Jammu and Kashmir.

As expected, as soon as Superman’s deeds in the latest DC film came to light, Indians had started to trend hashtag  #AntiIndiaSuperman on Twitter.

While a number demanded DC Comics, the producer Superman, not only remove this scene from the film but also apologise to India.

#antiindiasuperman
Superman has no right to interfere in India's private affairs
show something like this in your movie
Which is harmful for India and democracy pic.twitter.com/btq0JofmEz

@DCComics Apologise to India for your malicious propaganda against Kashmir or face the wrath of a billion plus indians and trust our strength, you will not be able to bear the loss. #AntiIndiaSuperman

Kashmir is an undivided part of India. The disputed scene should be withdrawn from the movie ASAP. #AntiIndiaSuperman @PMOIndia @sudhirchaudhary

So now comic writers write politics of world that they don't know?
I think not, this is a well planned deliberate attempt to showcase supremacy subtly to the young consumers who have no idea.
It's a no brainer who are behind such activities https://t.co/k1f6R6Pnta

However, in 2018, a similar situation was Tom Cruise’s Mission Impossible Fall Out.

The film showed Kashmir as a disputed region, but, after India’s objection, the scene was removed from the film.

It seems like the Hollywood filmmakers have realized the ground realities and some dare to showcase it.