There is more to the “Tiger King” phenomenon! 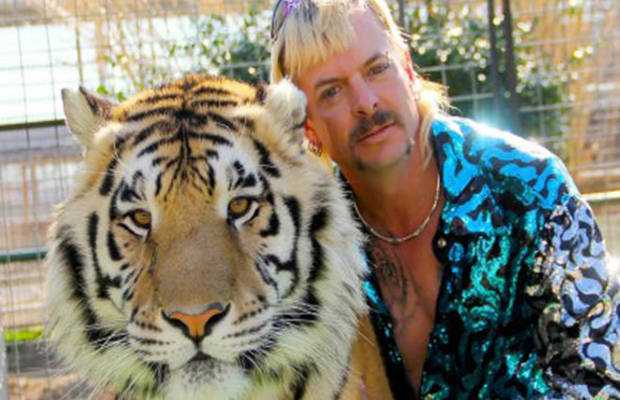 Netflix is set to release a new episode of the hit docu-series Tiger King according to zoo owner Jeff Lowe.

Jeff Lowe has revealed a new episode coming out next week in a Cameo video posted on Twitter by Justin Turner of the Los Angeles Dodgers.

“Netflix is adding one more episode. It will be on next week. They’re filming here tomorrow,” Lowe says in the video clip shared in a tweet.

So our friend @christie_dish listened to the podcast, @HoldingKourt and after last weeks episode decided to send us this!!!

There will be 1 more episode of #TigerKing [email protected] pic.twitter.com/YeRSIlDKTJ

Though not much detail is available yet whether the new episode will be a follow-up to the show’s seven-episode run or else.

“Tiger King” the docu-series available on Netflix follows  the story of Joe Exotic, real name Joseph Maldonado-Passage, who claimed to be the nation’s most prolific breeder of tigers. The extravagant animal enthusiast was the owner of Greater Wynnewood Exotic Animal Park in rural Wynnewood, Oklahoma.

tweet
Share on FacebookShare on TwitterShare on PinterestShare on Reddit
Saman SiddiquiApril 5, 2020
the authorSaman Siddiqui
Saman Siddiqui, A freelance journalist with a Master’s Degree in Mass Communication and MS in Peace and Conflict Studies. Associated with the media industry since 2006. Experience in various capacities including Program Host, Researcher, News Producer, Documentary Making, Voice Over, Content Writing Copy Editing, and Blogging, and currently associated with OyeYeah since 2018, working as an Editor.
All posts bySaman Siddiqui