The Birmingham-based drama has picked up scores of fans all around the world since it made its debut in 2013 and will soon be back for its fifth season. 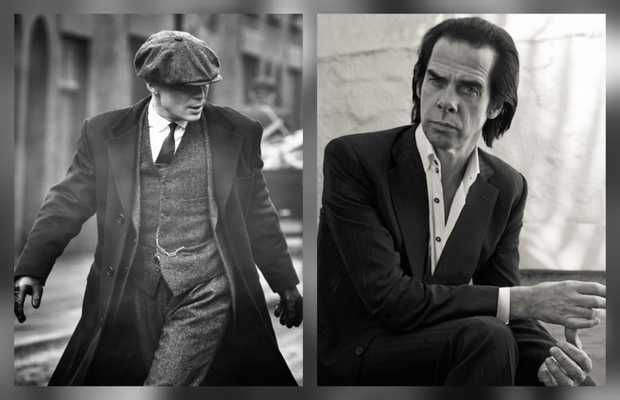 Singer Nick cave has opened up about the impact of Peaky Blinders on his career during a Q&A session o in Birmingham, which happens to be the home of the epic hit series ‘Peaky Blinders’.

The Australian musician’s iconic track Red Right Hand is the official soundtrack for the BBC drama, Peaky Blinders which centers around the Shelby family and Birmingham.

The Birmingham-based drama has picked up scores of fans all around the world since it made its debut in 2013 and will soon be back for its fifth season.

This is track is going to make the Peaky Blinders fans recall that the first episode of the series which began with Tommy Shelby wandering around to the strains of Cave’s ‘Red Right Hand’.

Nick Cave was present at the Conversations event in Birmingham at Symphony Hall, and during the conversation, a portion was spent over discussing Peaky Blinders.

Taking questions from the audience, the Bad Seed and Grinderman star was asked: “This question, Nick, is about Birmingham.

“A few years ago, a new show aired on BBC and the opening scene had a man walking down a bleak street in early-1900s Birmingham, to your song ‘Red Right Hand’. Tell me, have you seen a spike in interest in your music and your person as a result of Peaky Blinders?”

Cave responded: “Fucking Birmingham. It’s a great show. But so many people come up to me and say ‘I’m a huge fan’ and have discovered my music through Peaky Blinders. But was Birmingham really like that?”

The audience member then replied: “It still is.”

Season five of Peaky Blinders is set to premiere later in 2019.