Nick Jonas excited for making his comeback in Jumanji 3

He will be reprising his role as Jefferson Seaplane McDonough. 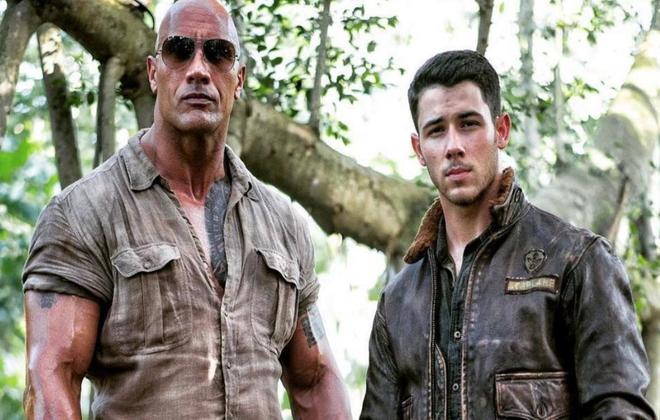 Celebrity singer Nick Jonas is super excited for his upcoming film. He is returning to the sequel of Jumanji: Welcome to the Jungle, reprising his role as Jefferson Seaplane McDonough. 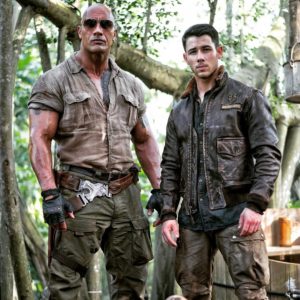 The plot of the film, for the time being, is kept under wraps. Nick took to social media sharing his excitement in a post.

He wrote, “Guess who’s back… Let’s go people! The #Jumanji sequel is on the way and I couldn’t be more excited to bring Alex back to the big screen”.

Earlier he teased his fans by posting a video clip, sharing that he is shooting something.
https://www.instagram.com/p/BthIsI6F0cs/

As being reported, Danny DeVito and Danny Glover have also joined the cast, and the four teens from the first film (Ser’Darius Blain, Madison Iseman, Morgan Turner, Alex Wolff) are also returning. Jake Kasdan returns to direct from a screenplay he co-wrote with Scott Rosenberg and Jeff Pinkner.

Dwayne Johnson, Jack Black, Kevin Hart, and Karen Gillan are also set to return and Awkwafina is in final negotiations for a significant role, reports media.

This film is being directed by Jake Kasdan from a screenplay he has co-written with Scott Rosenberg and Jeff Pinkner.

The sequel of Jumanji: Welcome to the Jungle, the yet-untitled film will open in theaters December 13.

tweet
Share on FacebookShare on TwitterShare on PinterestShare on Reddit
Saman SiddiquiFebruary 7, 2019
the authorSaman Siddiqui
Saman Siddiqui, A freelance journalist with a Master’s Degree in Mass Communication and MS in Peace and Conflict Studies. Associated with the media industry since 2006. Experience in various capacities including Program Host, Researcher, News Producer, Documentary Making, Voice Over, Content Writing Copy Editing, and Blogging, and currently associated with OyeYeah since 2018, working as an Editor.
All posts bySaman Siddiqui