Nick Jonas was supposed to play the lead role in the film. 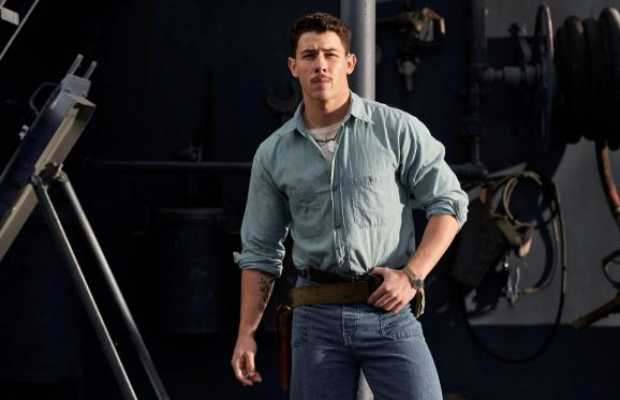 Nick Jonas will not be appearing in the upcoming action-thriller The Blacksmith.

As being reported popular singer turned actor has exited Pierre Morel’s The Blacksmith due to scheduling issues.

The decision was made as the scheduling problems had delayed the start of the shooting.

Nick Jonas was supposed to play the lead role in the film.

As reported by Hollywood Reporter, AGC Studio’s original plan was to shoot The Blacksmith in Toronto last year but it was difficult for the makers to fit the production into Jonas’ already jam-packed schedule.

Married to Priyanka Chopra, Nick Jonas was previously seen in films including the Jumanji reboot series and Midway.

While the actor will be next appearing in Chaos Walking, an upcoming American science fiction adventure film directed by Doug Liman from a screenplay by Patrick Ness and Christopher Ford. 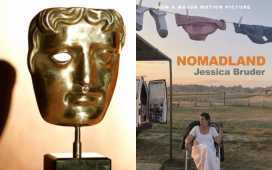