One of the most famous cartoon cats of all time is coming back to television to charm a whole new generation this time Nickelodeon is developing a new series on “Garfield”, the comic-strip cat created by Jim Davis. 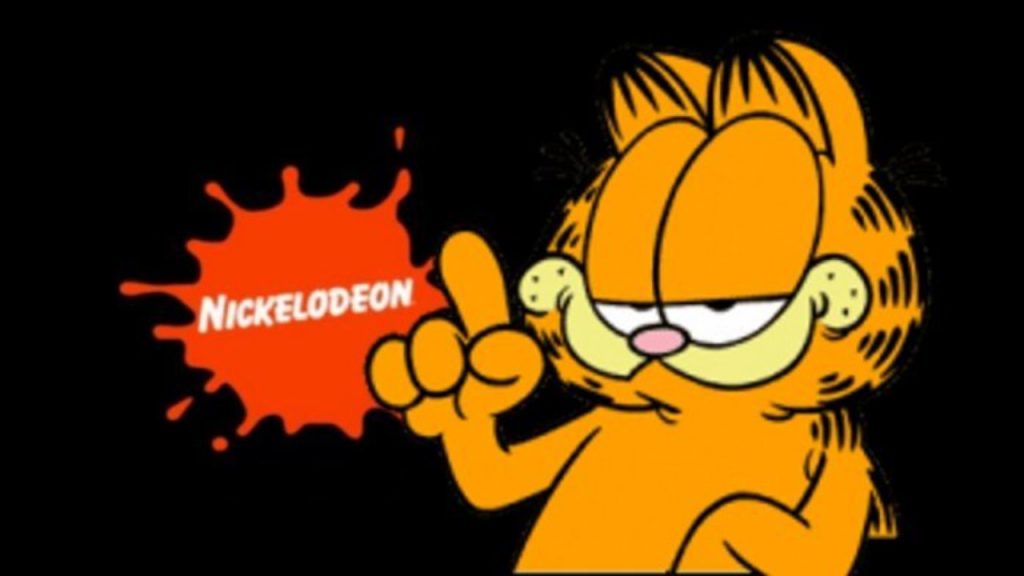 According to The Hollywood Reporter, the children-focused cabler’s parent company, Viacom, through a subsidiary is acquiring rights to Paws, Inc, the company that controls IP rights to the Garfield and US Acres characters.

As being reported, Nickelodeon will control rights to consumer products and “location-based experiences” involving the characters as well.

On Tuesday, making the announcement Nickelodeon president Brian Robbins said, “This acquisition marks another step in our evolution toward being kids’ first stop for the best new content and characters, so we’re incredibly happy to have Garfield join our growing roster of globally loved franchises and to introduce this cool cat to a new generation of fans”.

Jim Davis is overjoyed with the idea of a new project and will continue drawing the comic strip he created back in 1978, as he said “I’ve always tried to make people laugh with humour that is classic and appealing to both kids and adults. I’m delighted that Garfield is going to be placed in the capable hands of the folks at Nick”. 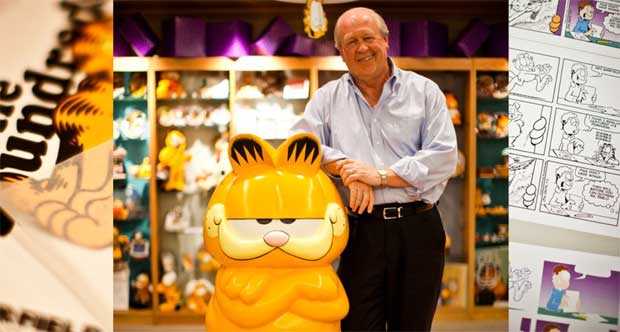 The fictional cat and the protagonist of the comic strip, “Garfield” already has two previous TV series dedicated to it, “Garfield and Friends” on CBS, 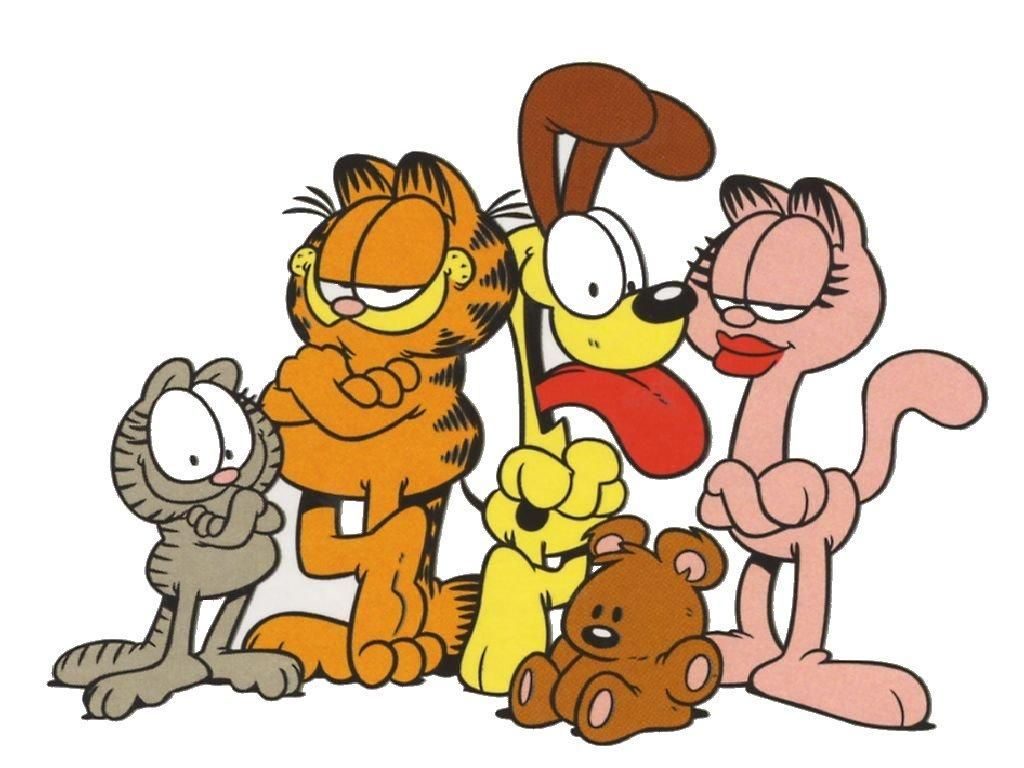 and “The Garfield Show” on Cartoon Network, along with a couple of feature films, with Bill Murray lending his voice to Garfield. 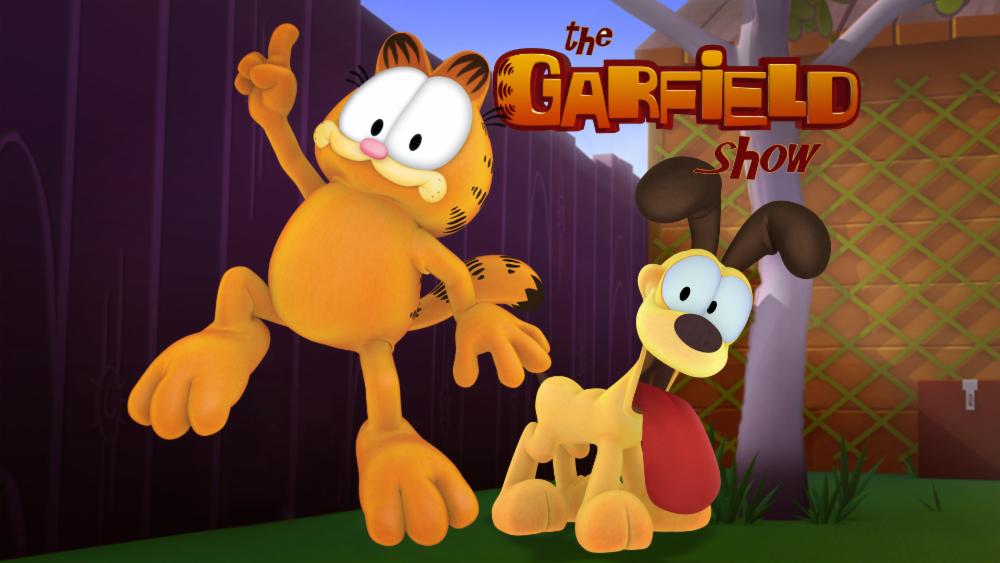