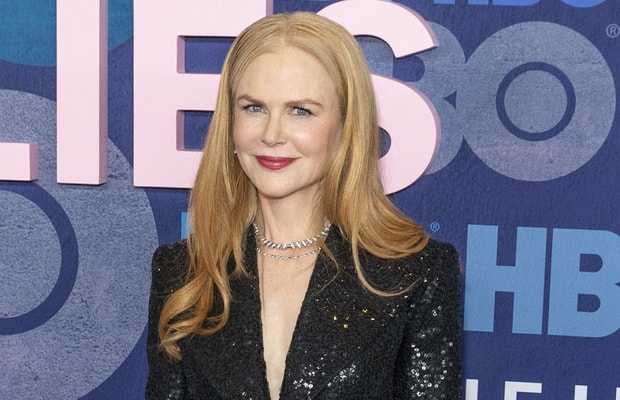 Nicole Kidman whose first mini series happened to be the Emmy Awards winner Big Little Lies, has geared up for another six episode project Undoing. The new mini series like its predecessor is a murder mystery that will revolve around a well-off therapist Grace Fesser in New York.

“It takes place in a microcosm built on wealth and carefully established social norms — a predictable world was deeply shaken by the arrival of an outsider,” reported a publication on the project.

“The mini-series [will be] revolving around a murder among privileged white Americans,” it also revealed.